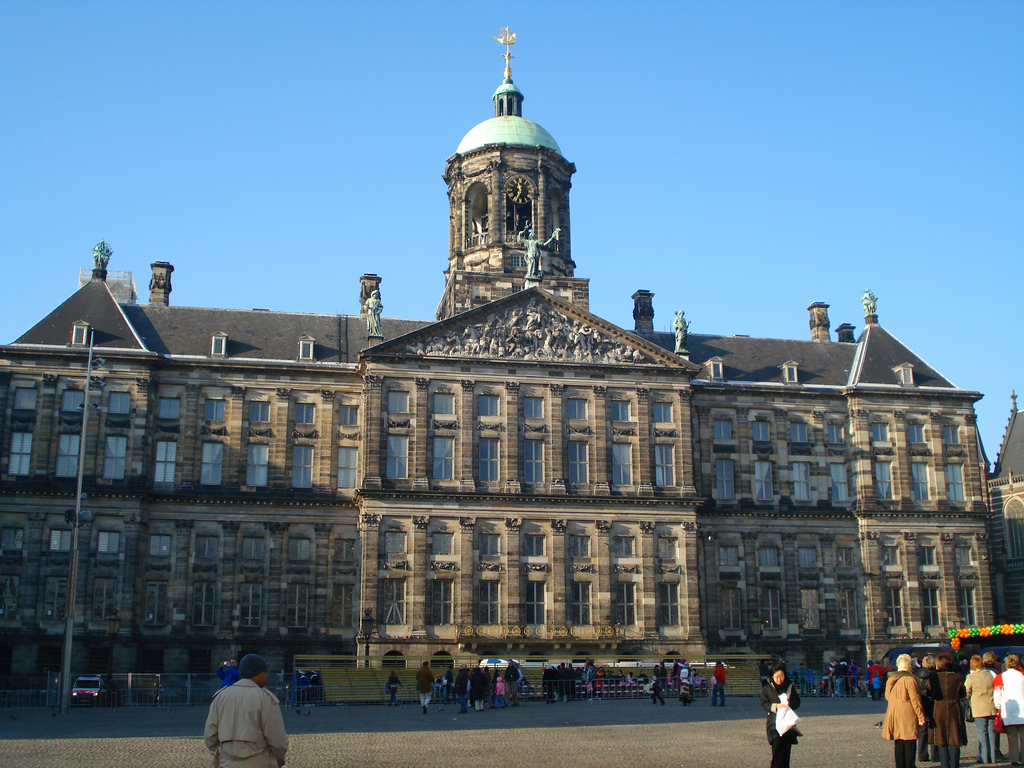 According to a press release, the world’s leader in business through digital currencies, BitPay, has opened its European headquarters in Amsterdam.

The new location will deal with sales, implementation and support more than 7,000 European merchants. The addition of the new BitPay office hopes to gain and serve 30,000 merchants by 2014.

Moe Levin has joined the BitPay team as the company’s Director of Business Development for Europe. Levin is fluent in five different languages, and has worked with bitcoin before as a conference organizer in Amsterdam and Miami. Levin says:

“Being Bitcoin ready is about more than accepting bitcoin, it’s about being ready for the future.”

Pieter Poorthuis enters the company as a new Senior Sales Engineer. Poorthuis had his part in the sales and customer implementations in the Eurozone. Before that, he managed implementations for ING’s mobile payments products.

BitPay also welcomes Marcel Roelants to the company’s Board of Advisors. Roelants was previously the General Manager of MasterCard in the Netherlands. He also managed 170 people at General Electric in Belgium as Managing Director. Roelants says:

“As the world of payments is changing rapidly, BitPay is at the forefront offering technology and support to merchants. Establishing its headquarters in Amsterdam is a great way to be closer to its European customers.”

With the addition of Poorthuis and Roelants, Bitpay’s worldwide staff totals to 33 people. The company will be exhibiting the Nextweb conference, which will be held on April 24th and 25th. In addition, they will be sponsoring the Bitcoin Foundation’s Bitcoin2014 Amsterdam event.

“The launch of our new brand and logo aligns with our open-source culture. It’s also an exciting time in bitcoin space and with the opening of our new office in Amsterdam, we are looking to hire the world’s best developers to build the world’s best payment system.”

In addition to the new European headquarters, BitPay has recently opened offices in San Francisco and New York. The company has expanded from its Atlanta, Georgia roots and now deals with bitcoin merchants all over the world.

The digital currency payment processing company has been on a role, growing its number of staff and clientele over the last few months. 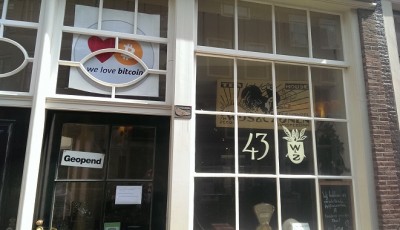