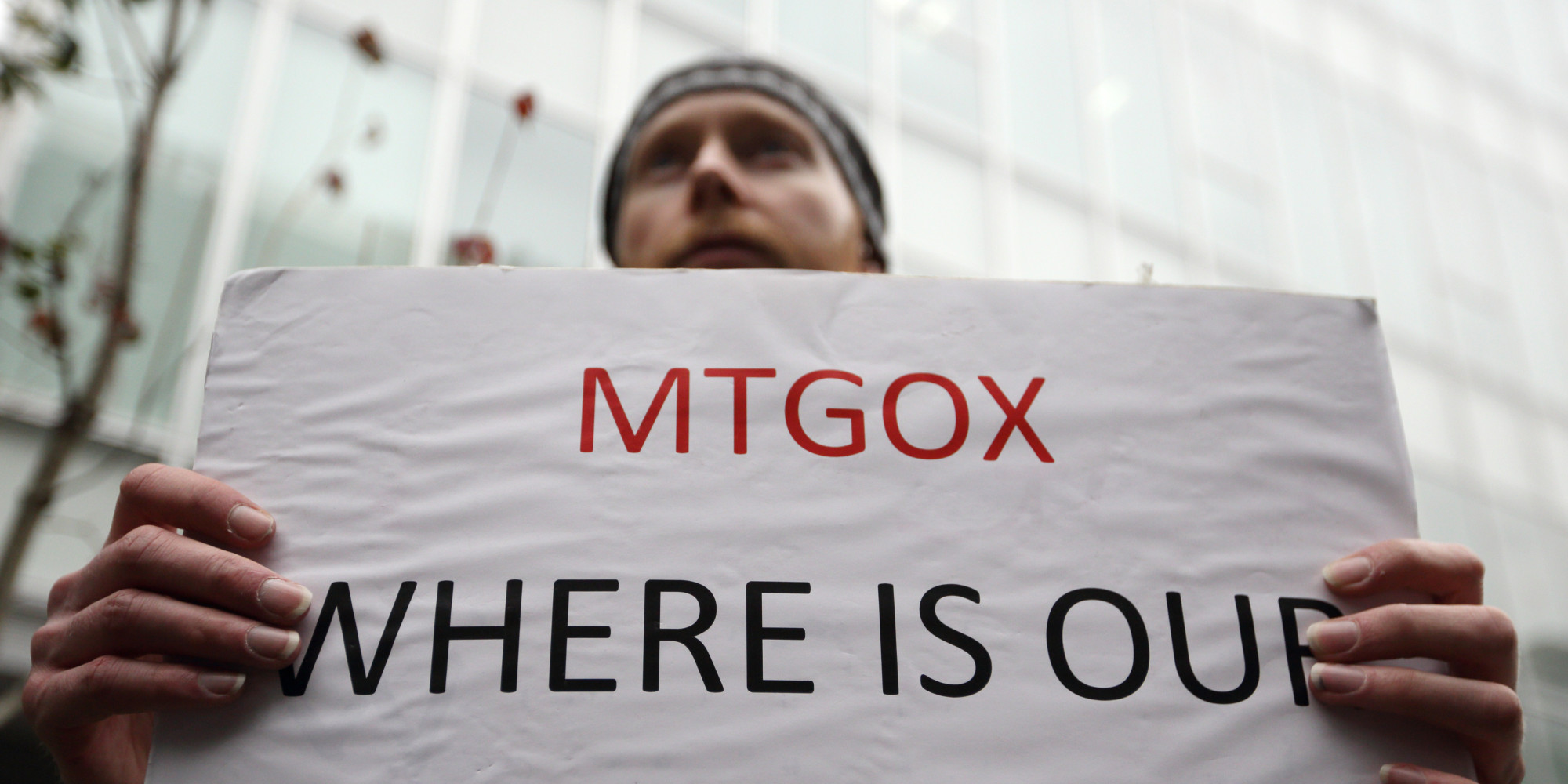 Canadian investors who lost their bitcoins during the Mt Gox collapse are seeking to conduct a proposed class action lawsuit for $500 million against the Japanese bitcoin exchange.

The bitcoin lawsuit focuses on the exchange company’s two owners, CEO Mark Karpeles and Jed McCaleb. Karpeles claimed that computer hackers manipulated a flaw within the exchange to gain access to the site’s bitcoins.

Ted Charney, a Toronto litigation lawyer says the exchange held about $465 million in trust for its users, and millions belong to Canadians. Charney says:

“We’re never going to find out what’s going on unless we start a lawsuit because it’s the only way we’re going to get access to the records.”

Mt Gox has not offered any information regarding the coins that were supposed to be held in a trust, nor did it release how much non-bitcoin currency they lost. Charney says that the only way to find out is to take legal action.

Charney’s firm is working alongside American lawyers who are also pressing a class action bitcoin lawsuit against the exchange. The Canadian suit indicates that Mt Gox held all digital coins and money in user accounts.

Canadians who entrusted Mt Gox and paid for the bitcoin holding service seek justice and also, information as to where their money went.

Mt Gox’s CEO Mark Karpeles has had his assets temporarily frozen by US federal judge Gary Feinerman. It was reported that Karpeles was allegedly moving millions of dollars in bitcoin earlier this week.