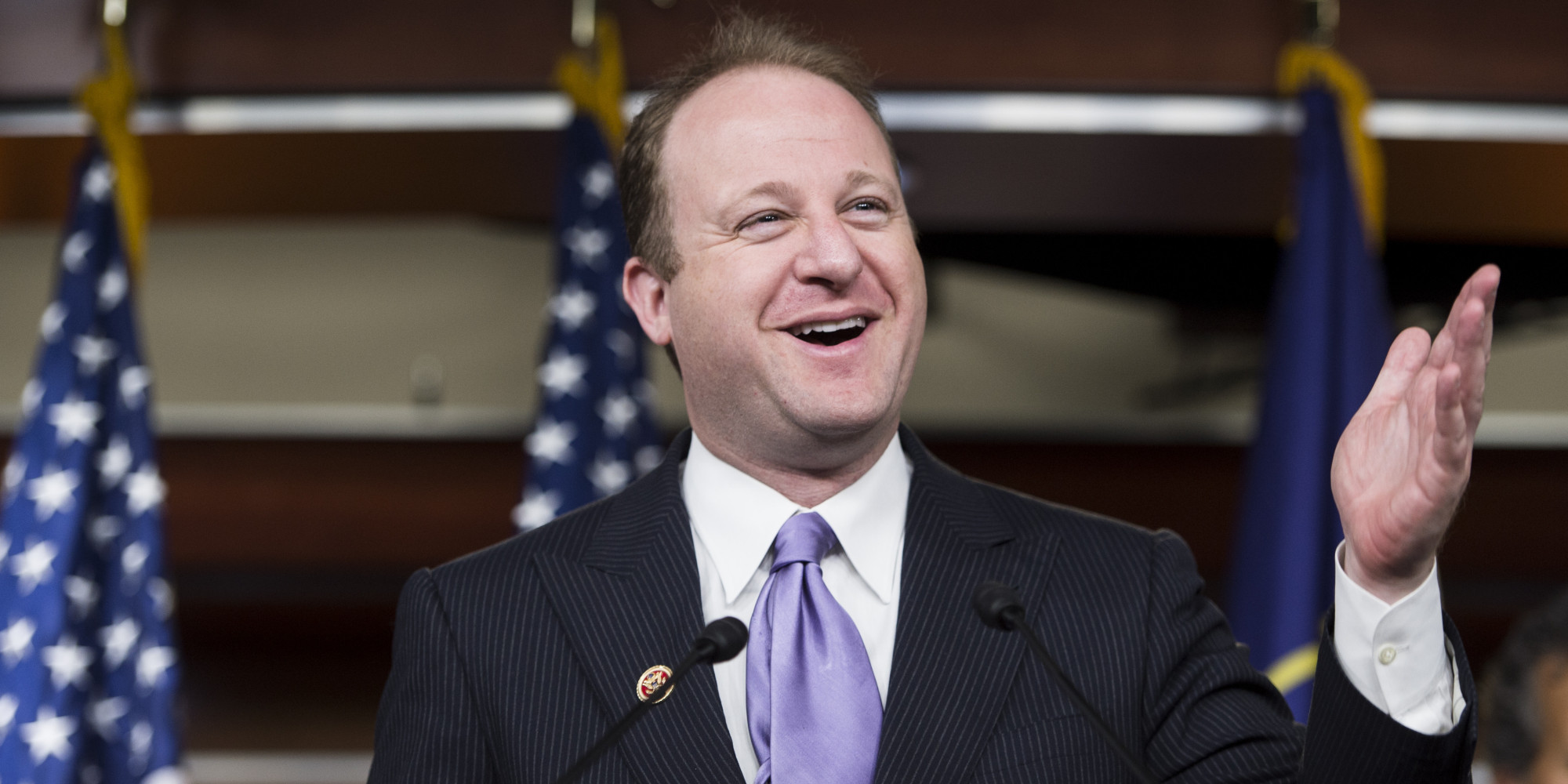 Congressman Jared Polis has been making waves in headlines as of late for his call to ban the US dollar. The Denver, Colorado representative went into more detail this past Monday night, further explaining his idea. Polis called the US dollar untraceable, irritating and dangerous.

Polis’ letter was written as a counter to senator Joe Manchin’s letter, who urged officials to not regulate and to ban bitcoin. Polis argued that the US dollar has the exact same flaws as bitcoin in terms of being used to traffic drugs and to money launder.

“I write today to express my concerns about United States dollar bills. The exchange of dollar bills, including high denomination bills, is currently unregulated and has allowed users to participate in illicit activity, while also being highly subject to forgery, theft, and loss. For the reasons outlined below, I urge regulators to take immediate and appropriate action to limit the use of dollar bills.”

Polis continued to express his argument to the public as he sent out an email discussing bitcoin’s role in the world today, and how it as as much right to exist as the US dollar does. Polis adds that if bitcoin were to be banned, than according to logic, the US dollar would have to be booted as well.

The congressman then says that historically, the US dollar has been used for more evil than bitcoin was. Polis says that US fiat:

“was present by the truckload in Saddam Hussein’s compound, by the carload when Noriega was arrested for drug trafficking, and by the suitcase full in the Watergate case.”

Another point Polis makes is that the US dollar has inflated to the point where it is worth less than a 20th of its value back in 1914. To ban a currency for its participation in criminal activity and inflation does not justify ruling it out entirely.

In support of bitcoin, the congressman writes that compared to the dollar, a decentralized currency such as bitcoin could be better for users in the long run. Polis writes:

“While its hard to predict whether Bitcoin or other pioneer digital currencies like Litecoin, Dogecoin, and Linden Dollars will hold any value a few years from now, they should stand or fall on their own and let the marketplace, not the government, determine their success or failure.”

Polis ends his letter saying that he hopes to hear from officials soon.

Following his letter to federal regulators, Polis took to Reddit for a few hours, where he replied to the community’s questions and comments. Most responses were positive and supported Polis’ clever strategy.

Polis also linked his followers to his site were they could donate bitcoins for his campaign. One user called Booyanach told Polis that he was “Not an American, [I] can’t really vote for you, but I would if I could.”

Congressman Jared Polis has made an impact on bitcoin enthusiasts all over the world, even though his primary focus at this time is within the United States. Many Reddit users are proud to have Polis speak up for their beliefs and look up to his fearlessness to act. With Polis’ backing, bitcoin may very well be on its way to the top.