New Members to Bitcoin Foundation Board 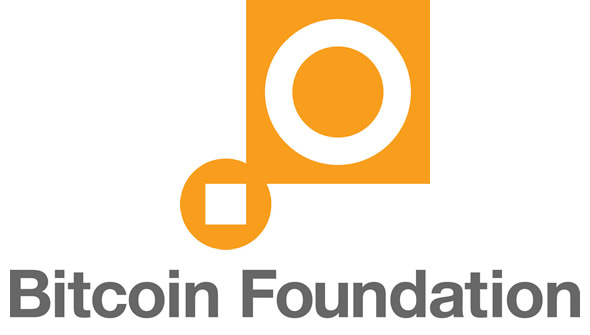 According to a press release, Jim Harper of the Cato Institute and Amy Weiss of Weiss Public Affairs have been announced as the newest members of the Bitcoin Foundation Board.

Harper has been given the role of the foundation’s Global Policy Counsel, and is currently on his way of becoming a Senior Fellow at Cato. Harper has been the director of information policy at Cato since 2004.

As for Amy Weiss, she is a former White House Deputy Press Secretary and the founder of Weiss Public Affairs. Her firm works with strategic communications and represents Fortune 50 Companies, foundations, nonprofit organizations and individuals.

“Bitcoin is rapidly maturing and we are actively building out a world-class team of highly experienced professionals. Jim’s experience with Cato and past experience with PayPal in addition to Amy’s experience with the United Nations Foundation and the White House are invaluable to our efforts around the world and in D.C.”

In his new found position, Harper will be expected to lead and identify new means of assisting the adoption of bitcoin, as well as strengthen confidence in bitcoin towards governments all over the world.

Before his involvement with Cato, Harper served as counsel to both US House and Senate committees. He provided government relations counsels for PayPal, VeriSign and other technological e-commerce companies.

In addition to his already impressive resume, Harper was an original member of the Department of Homeland Security’s Data Privacy and Integrity Advisory Committee.

Harper has been informally advising the Bitcoin Foundation for some time, and now his role in the foundation is official.

Harper says that he is excited to be apart of the foundation and hopes the rest of the world will take a liking to the digital currency. He says:

“I’m excited by the opportunity to help the foundation achieve bitcoin’s promise for improving global financial inclusion, strengthening financial privacy for law abiding consumers, increasing liberty and dignity for people the world over, and providing a stable money supply in countries in where monetary instability may threaten prosperity and even peace.”

Weiss’ contributions to the bitcoin committee will assist with the foundation’s communications and media efforts. Her more than 25 years of experience as a communications consultant included her serving as Deputy Press Secretary and Deputy Assistant during the Clinton Administration.

Weiss showed her support for bitcoin in saying:

“Bitcoin will soon be recognized as one of the most important economic and social innovations of our times. The bitcoin protocol is poised to do for international commerce and financial services what the World Wide Web did for communications. Working with the bitcoin foundation during this exciting and innovative time is a once in a lifetime opportunity.”

The Bitcoin Foundation has been given a very healthy dose of additional support due to the addition of Jim Harper and Amy Weiss. Both members are well rounded individuals who have had their fare amount of experience in politics and government.