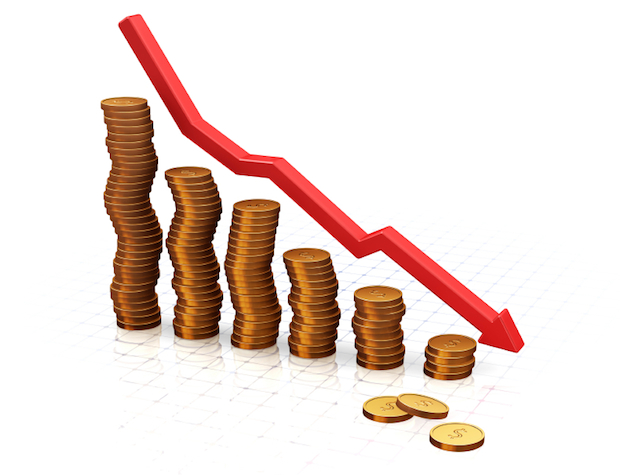 As of late, bitcoin has been targeted for attacks by computer hackers who are sending out infected lines of code into the service. Jinyoung Lee Englund, Director of Public Affairs at the Bitcoin Foundation announced the news this past Tuesday.

Two bitcoin exchange service platforms had to temporarily halt withdrawals made by customers due to the computer hacking attacks. The Bitcoin Foundation stated:

“This is a denial-of-service attack. Whoever is doing this is not stealing coins, but is succeeding in preventing some transactions from confirming. It’s important to note that DoS attacks do not affect people’s bitcoin wallets or funds.”

It is fortunate that the attacks did not affect personal funds or wallets. But the question is will bitcoin users be rest assured and guaranteed that their personal information will remain safe? For the time being the short answer is yes.

Englund reassures that a software team is determined to resolve the issue. In the meantime, some users of the exchanges won’t be able to use their bitcoins in any way. Affected bitcoins will currently be classified as ‘tied up’ transactions.

She also stated that users who make several transactions in a short time frame will become infected. It might be safer just to hold off using bitcoin until things blow over, but this can even further impact the falling price of bitcoin.

Mt.Gox has issued an apology to their customers and promises to honor all pending transactions as things get back to speed.

Bitstamp operations were also derailed as hackers got the best of the currency exchange market this past Tuesday. The company claimed that they were hit with a denial of service attack.

Traders reacted to the news with fear, leading to the value of bitcoin to plummet to its lowest price in nearly two months. Each bitcoin is now estimated at $645, down from once valuing at $1,000 each. It seems that the hacker’s intent wasn’t to steal bitcoins, but to interrupt and possibly bring down the financial institution.

Whether or not the bitcoin community bounces back from this massive hurtle, banks, regulators and government officials will have more dirt on the digital currency industry, and why it shouldn’t come to pass.

Some officials would like to implement bitcoin into our economy, while others are grinning from ear to ear as the panic goes on.

One thing is for sure, and it’s that you can’t count bitcoin out just yet.