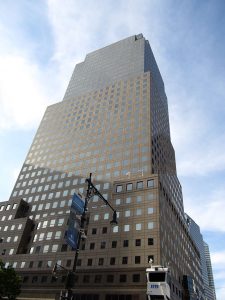 New York-headquartered decentralized Bank-as-a-Service (BaaS) enterprise BANKEX announced in a press release CoinReport received that it has signed a contract with MovieCoin LLC to develop MovieCoin, a ground-breaking blockchain platform for film finance.

MovieCoin, by using smart contracts and BANKEX’s proprietary Proof-of-Asset protocol (PoA), will enable institutional and individual investors to lessen risk while taking part in the potential above-market revenues of an uncorrelated investment in the motion picture industry. Simultaneously, BANKEX will offer efficient access to decentralized capital markets and assist in building liquidity in the conventionally illiquid film financing market by tokenizing the underlying assets of MovieCoin.

“Christopher is an expert in financing highly successful films and our collaboration will optimize liquidity for investors, allowing faster, cheaper and more flexible financing solutions.”

MovieCoin CEO Christopher Woodrow stated, “We are delighted to be collaborating with a company as innovative as BANKEX in introducing this transformative new film financing structure to our investors and entertainment industry partners.

“We believe the marriage of BANKEX’S Proof-of-Asset protocol with our experienced management team and comprehensive industry relationships will provide investors with an opportunity to realize significant returns while managing risk through leading edge technologies.”

MovieCoin’s principals have an extensive network of long-lasting industry relations and a record of accomplishments in funding high profile projects that gained both critical and commercial success. Its management team has financed, produced or distributed more than 200 films over the past 15 years generating in excess of $17 billion in global box office revenue and earning more than 75 Academy Award nominations. The company is concentrated on moderately budgeted, highly commercial, star-driven or prestige projects that will be released by major motion picture studios in North America.

BANKEX says in the release that its partnership with MovieCoin will match its outstanding assortment of associates, which include Dostavista; Microsoft; Symphony Foundation, a foundation that comprises leading U.S. banks; Balanc3, a worldwide crowdsourced delivery service that operates in nine countries and the Moscow Exchange, the largest exchange group in Russia.

Khmel said, “Partnerships with like-minded companies that we have managed to attract are testament to our success and a vital component of the future of BANKEX. Our month long TGE, taking place at the end of November, should bookend a very successful year for all of us here at BANKEX.”

BANKEX raised over $20 million during its presale and private sale period. Its Token Generation Event, which started on November 28 and will continue till December 28, is capped at $40 million. At the time of this writing, BTX tokens are being sold at a rate of 1 ETH = 550 BTX, 10% bonus included. 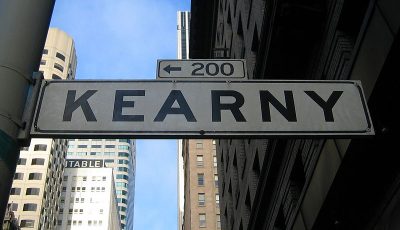