The site reported that Wright attempted to use bitcoin to purchase gold and software worth $60.7 million from a man named Mark Ferrier. The deal was not seen through, as Wright sued Ferrier in the Australian Federal Court.

This story comes not long after Gizmodo and Wired published stories suggesting that Wright is the creator of bitcoin. Australian police claimed last week’s raid wasn’t related to bitcoin. The Guardian quoted a police statement that said the search was to help the Australian Taxation Office. Wrights offices were also searched, according to Reuters reporter Jane Wardell. 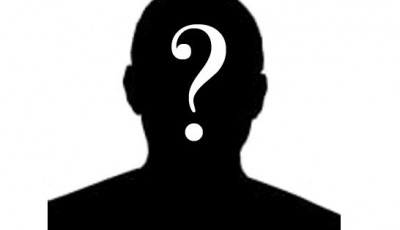