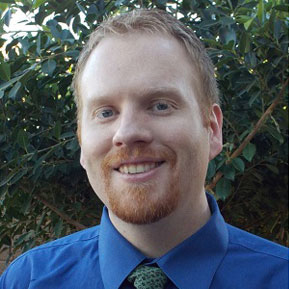 Dash (DASH), as explained on the “What is Dash” page of its website, is “a privacy-centric digital currency with instant transactions. It is based on the Bitcoin software, but it has a two tier network that improves it. Dash allows you to remain anonymous while you make transactions, similar to cash.”

Duffield has been working as a software developer for over 17 years. He has an interest in artificial intelligence, economics and financial markets.

During his talk, the video of which is embedded below, Duffield shares a series of experiments that he and his team have been conducting with the two-tier network since 2014, including decentralized funding, decentralized governance, decentralized voting and decentralized infrastructure. 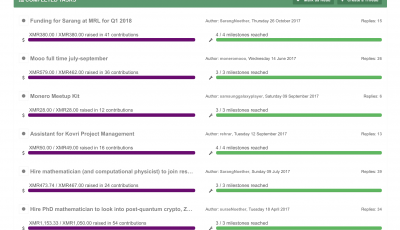