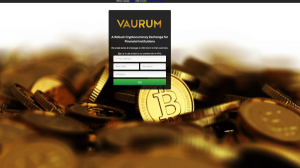 Vaurum, a digital currency institution which develops high level performance bitcoin exchange software for financial institutions, has been able to raise $4 million in seed funding from Battery Ventures and venture investors like Tim Draper and Steve Case. Draper is a managing director and co-founder of the investment firm Draper Fisher Jurvetson and Case is the former chairman and CEO of AOL.

A Palo Alto based company that targets building commercial infrastructure for bitcoin to enhance integration of digital currencies into the existing financial system, Vaurum is led by CEP Avish Bhama. Specializing in products springing from digital currency, Vaurum provides such commodities for the financial sector in both developed and developing economies. Furthermore, the company is creating tools that influence digital currency protocols for innovative purposes.

Using the funding to further construct its platform for financial institutions and improve its engineering team, Vaurum plans to expand its company.

“There’s a great global demand by investors today to trade virtual currencies, mainly bitcoin, but in practice it’s not very easy for people to do, whether they’re sophisticated institutional investors or underserved populations in developing economies,” said Bhama. “Most investors’ even savvy institutions need an easy-to-use and compliant platform through which to buy and sell bitcoins, and we provide that solution.”

Currently, large financial institutions are using the company’s software. These consist of broker dealers, hedge funds, foreign exchange dealers, commodity trading firms and more. Working with these institutions, Vaurum places “white label” on its software. This makes it possible for institutions to manage their own exchanges and further offer bitcoin trading to their own customers.

Roger Lee, a general partner with Battery Ventures, expressed that they are looking forward to this new venture. He said,

“There is a need for a secure bitcoin-trading system, and we look forward to supporting Vaurum as it grows this nascent market.”

Starting the company with co-founder Sean Lavine, Bhama began this new initiative after having worked for several years in the financial market as a fixed income trader and foreign exchange analyst at Apple. He felt there was a need for a new way to enable ease of transferring money more easily. This realization resulted as a direct result of having seen how global companies stored their profits aboard in local currencies because of taxes and regulations.

Quench Your Nacho Craving With Bitcoin on the iNacho App 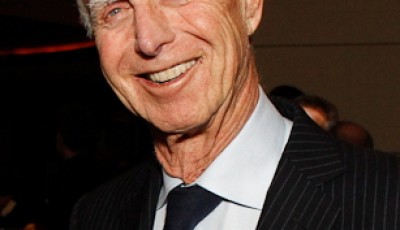