In a survey of 1,400 online consumers across the US, the Walker Sands’ 2015 Future of Retail study found that respondents consider mobile wallets and applications the least secure form of payment, ranking behind digital currencies such as Bitcoin.

While only four percent of respondents have tried Apple Pay in the past year, 18 percent of those surveyed said the introduction of Apple Pay makes them more likely to make a purchase on their smartphone in the near future. This figure rises to 36 percent when looking only at iPhone users, but even Windows phone owners (16 percent) and Android phone owners (8 percent) said the launch of Apple Pay makes them more likely to pay with their mobile phone, suggesting that Apple has the potential to help mobile payments go mainstream in 2015 by raising awareness and setting industry standards.

The transaction to mobile payment might not be smooth, according to the study. It said Apple and other leaders in the mobile payments realm will need to overcome several consumer concerns before mobile payments compete with the convenience of credit cards.

The survey found that eight out of 10 respondents have some hesitancy about using mobile payment services, with the biggest concerns being security (57 percent) and privacy (48 percent).

The report recommends that retailers offer flexibility and security in payments. “It’s clear that consumers are experimenting with mobile wallets and apps and are intrigued by the possibility of Apple Pay pushing smartphone payments into the mainstream. At the same time, consumers are hesitant to fully embrace mobile payments entirely because of security and privacy concerns,” said the report. “But with cash on the decline and hacking scandals eroding trust in traditional POS systems, retailers who embrace mobile payments and convince consumers it’s a safe way to make a purchase might be able to offer the best of both worlds.” 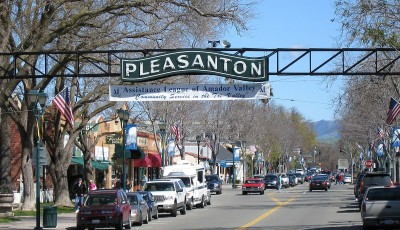