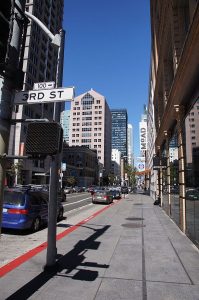 The alliance was announced at the inaugural Blockchain Game Summit, which brought together gaming and blockchain industry leaders like Ubisoft.

Other blockchain and gaming companies in the alliance are EverdreamSoft, B2Expand, Alto, Fig and Gimli.

The Blockchain Game Alliance plans to highlight the transformative nature of blockchain technology, in addition to how it will present new benefits which will favorably impact the gaming ecosystem.

The alliance offers an open forum for all stakeholders, from developers to players, to share knowledge and work together on research – which promotes new ways to develop and play games.

Gimli co-founder Dan Biton said in a press release CoinReport received from Wachsman, the PR firm of the Blockchain Game Alliance, “The Blockchain Game Alliance aims to leverage our combined skills and expertise to provide a bridge between blockchain and gaming in order to accelerate industry adoption. Alliance members will have access to extraordinary businesses with some of the brightest minds, in order to improve collaboration and disrupt the status quo, so the industry can best serve the 2.2 billion active gamers worldwide.”

The alliance also seeks to develop common standards and best practices that advance the alignment and uniformity of blockchain integration within the gaming community.

Ultra co-CEO Nicolas Gilot commented, “The Blockchain Game Alliance is advocating for a universal standard in the blockchain gaming space to create a more interoperable and transparent ecosystem which will benefit stakeholders, by furthering innovation and ensuring economic viability.”

He added, “Blockchain is redefining the gaming experience by providing transaction transparency and proof-of-ownership, while also bringing exciting innovations and financial incentives to players. While the Alliance is still in its early stages, we are ambitious in our future plans and look forward to welcoming new members and unlocking the power of blockchain technology for the gaming community.” 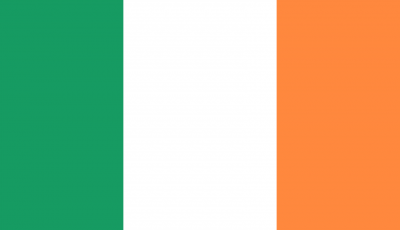 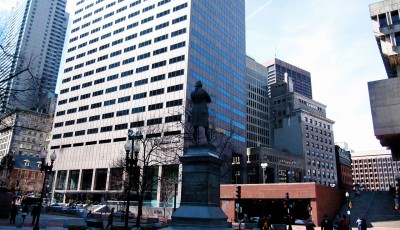