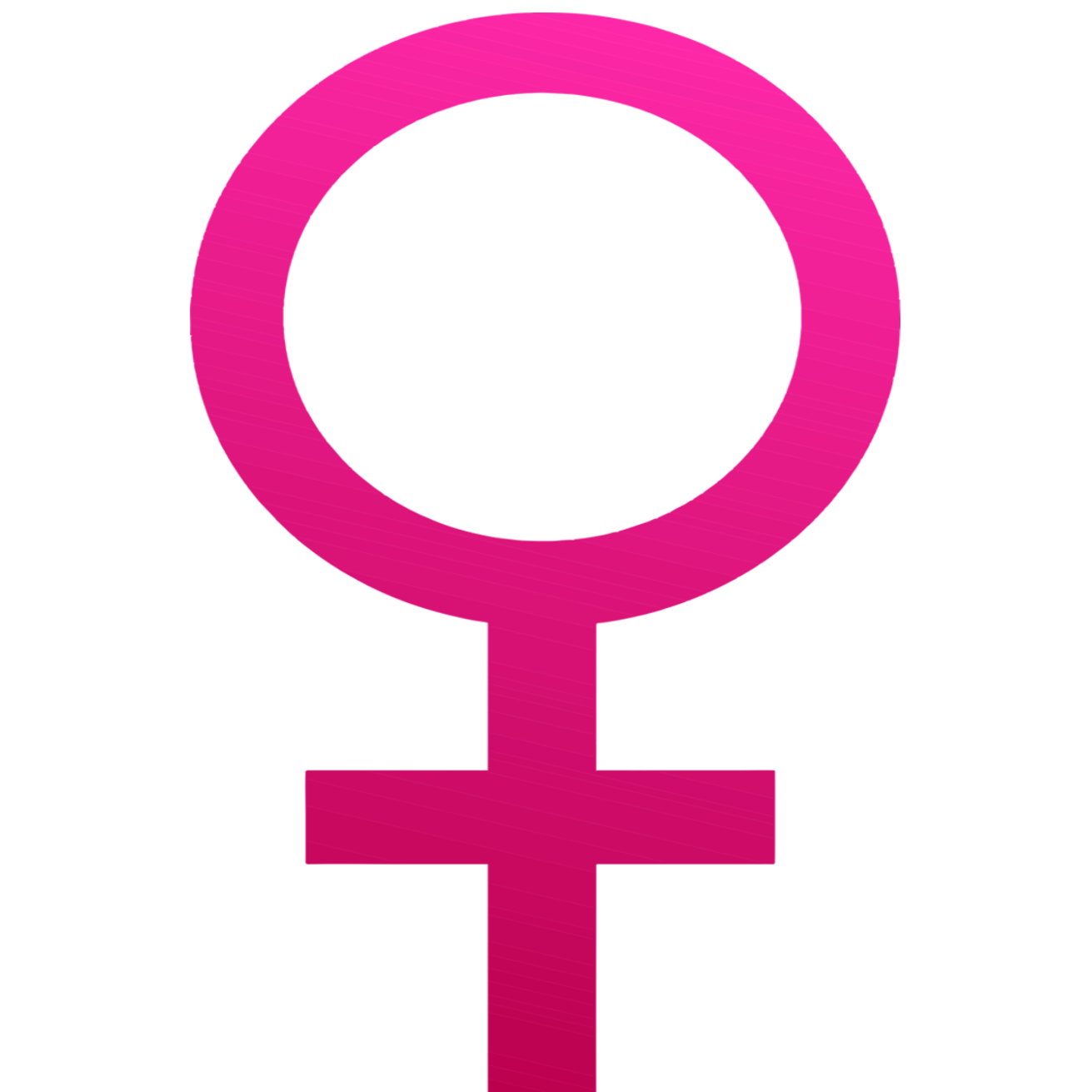 Bitcoin does not have to be gender specific.

Bitcoin is a new digital form of money that has been created to simplify and protect transactions all throughout the world. It is used from China, to Australia, to the USA. However, bitcoin’s demographic mainly centralizes around males.

This isn’t to say women have no interest in digital currencies, but that the spread of bitcoin awareness hasn’t yet been aimed more towards women, unfortunately.

Luckily, there are female run outlets and suggestions out there on how the bitcoin community can be more accessible towards welcoming female users.

CoinReport has composed a list of the Top 5 women in the bitcoin industry today.

Elizabeth Ploshay is a member of the Bitcoin Foundation, a group that protects and promotes bitcoin operations. She also works alongside Bitcoin Magazine as the manager of communications.

Ploshay works primarily on organizing decentralized approaches to reach out to both men and women in and out of the bitcoin community.

Her job is not only to make bitcoin more productive for users in the present, but to keep it working for them and newcomers alike in the futures as well.

Helen Hua is a co-organizer for Women in Bitcoin, along with Paige Freeman from Bitpay.

The organization is a platform for women to learn more about crypto-currencies. Through meaningful relationships and partnerships, Women in Bitcoin helps to promote the basics and technologies surrounding bitcoin. The platform seeks to obtain financial freedom, financial innovation and financial technology.

The website jokingly refers to Satoshi Nakamoto, the mysterious founder of bitcoin, as being  a woman. It very well may be a possibility.

Bitcoin Beauties is Sarah Blincoe’s contribution to the bitcoin community. The platform is a familiar way of expressing bitcoin to women, though beauty and the presence of other women. She photographs women and portrays them on her website. Blincoe believes this is a comforting way for women to get behind bitcoin.

The idea crossed her mind when she realized an absence of female attendance at the first ever Bitcoin Fair, held in San Francisco. Blincoe invited a several women to the event, but most did not show up. She realized that bitcoin’s demographic more closely associated with 32-year-old males.

By appealing to women through their own beauty and through the beauty of others, women may be intrigued to try out the digital currency. Blincoe says:

“For me to feel empowered and beautiful in a community is really important.”

Her websites slogan is “Beauty, Brains, Bitcoin”, indicating that women can have it all in terms of looks, intelligence, and the ability to grasp the concept of bitcoin. This artistic approach to gathering more female bitcoin users is unique and impressionable.

Kunmi Otitoju is the founder in a line of homemade Nigerian leather bags, called Yoruba. Before her success in the fashion world, Otitoju worked and studied in America and Europe. Now her bags are sold online, and can go for a pretty penny.

What puts her on the Top 5 list was her commitment to accept bitcoin payments for her online startup, Minku. Rather than welcoming bitcoin as a publicity stunt, her plans with the digital currency were clear and well thought out.

She believes that through the spread of bitcoin awareness, governments will get to see how truly innovative and exceptional bitcoin is. Otitoju realizes that getting the government on board with bitcoin will lead to a huge boost of individuals giving it a try.

Additionally, Minku was identified as the first Nigerian business to begin accepting bitcoins. Her overall goal was:

“about including Nigeria and sub-Saharan Africa in an interesting global conversation at an atypically early stage, when those in the US, the UK, China, are still trying to figure it out as well.”

Botswana is a country burdened with financial troubles. Clinics, villages and small businesses struggle each day just to survive.

Alakanani Itireleng is an inspiration to the Botswana community, trying to help the underdeveloped community grow with bitcoin. Her video shows the state Botswana is in, and she looks to do all she can to help rebuild its economy. Itireleng is not only a bitcoin missionary, but a salvation for the natives.

She has had such a positive influence over the land, Elizabeth Ploshay of the Bitcoin Foundation is hoping to bring Itireleng to the #Bitcoin 2014 event to share her inspirational story. Ploshay praised Itireleng’s dedication by saying shw was:

“utterly amazed and encouraged by the work [Alakanani] is doing to promote Bitcoin adoption and economic freedom throughout Botswana.”

Women have proven, time and time, how dedicated they can be when trying to change the world. When it comes to Bitcoin, it should be no different.

Let us know in the comment section below on what you think of our list, and tell us about some important women in bitcoin we might have missed.