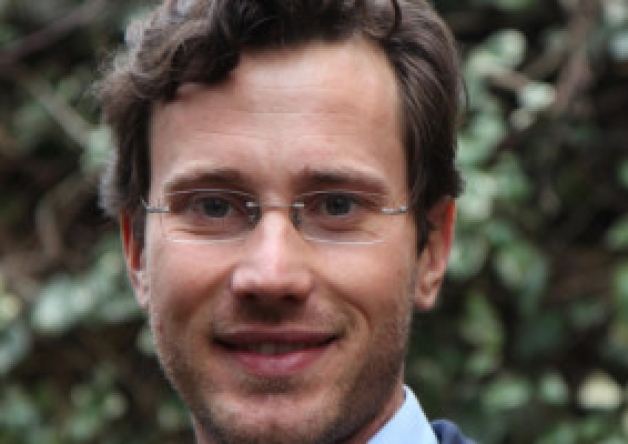 Back in January of this year, the University of Cumbria was the first educational facility to announce that students will be able to pay for classes in bitcoin. Several months later, Leander Bindewald is the first student ever to make a tuition payment with the crypto currency.

Hailing from Germany, Bindewald now works for the New Economics Foundation in London, and is well on his way of completing his PhD in ‘the role of complementary currencies in the new social paradigm of money.’

Bindewald arranged his payment to be made last week, during a three-day long event about the economy, at a panel discussing new currency innovations. His payment marked a historic moment for bitcoin. The transaction was processed through payment processor, Bitpay, which is based out of Atlanta, Georgia.

Director of the Institute for Leadership and Sustainability at the university, Professor Jem Bendell, was one of the speakers at the conference. He said:

“I’m delighted Leander has joined the university to complete his doctoral studies and research currency innovation for sustainable development. Making his payment during the Ouishare conference in Paris is an important statement that crypto-currencies can be part of a broader shift in economic thinking. We need to harness currency innovation for the common good.”

Bendell continued, saying that Bindewald is working alongside him to create a new certificate of Achievement in Sustainable Exchange, which will begin in October 2014.

“The course is being launched due to the growing practice of currency innovation and the potential it presents for significant societal change.”

The university’s experiment with accepting bitcoin has proven to be somewhat successful as of thus far. Bitcoin tuition payments may not be hoarding in as of yet, but they have already proven to work.