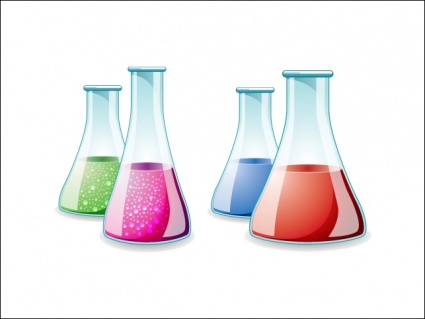 Gene and Cell Technologies is a research center in California that specializes in studying stem cells and how they can advance human life.

The research center has acquired a larger facility and now looks to accepting bitcoin as a means of payment for their online stores.

Researcher and CEO of Gene and Cell Technologies John Schloendorn, says the company is “ramping up” operations. The center was founded back in 2013. Schloendorn and his team hope to use stem cells to cure diseases that plague humanity today.

Even though the research lab has yet to make any sales, Schloendorn says that instead of relying on government funding, he is optimistic that bitcoin will help bring in some extra money. He told Coindesk:

“This probably makes it so that healthcare professionals, and in particular research scientists, are among the people who benefit the most from government deficit spending, and who therefore have the least need for bitcoin as a non-fiat alternative.”

Schloendorn’s online store sells medical equipment for other doctors to use. He is optimistic on stem cell research and feels it has a big place in medicine’s future. Schloendorn continued:

“I personally believe in the potential of regenerative medicine to provide ‘spare parts’ for just about any disease, where any part of our body is broken… All you really have to do is find a way to produce functional cells, tissues and organs.”

Schloendorn is figuring out how he could advertise his products to doctors who use bitcoin. He continues to grow his portfolio and says that bitcoin has a big future in the medical realm.

In addition to bitcoin, Schloendorn does accept gold, but says it’s not a popular method of payment due to the cutting and weighing of it. He says:

“I suppose it’s still a lot of work to chop (gold) them into the correct size.”

From Commodities to Assets: Scandinavia Bitcoin