Silk Road 2 Hacked out of All Bitcoins 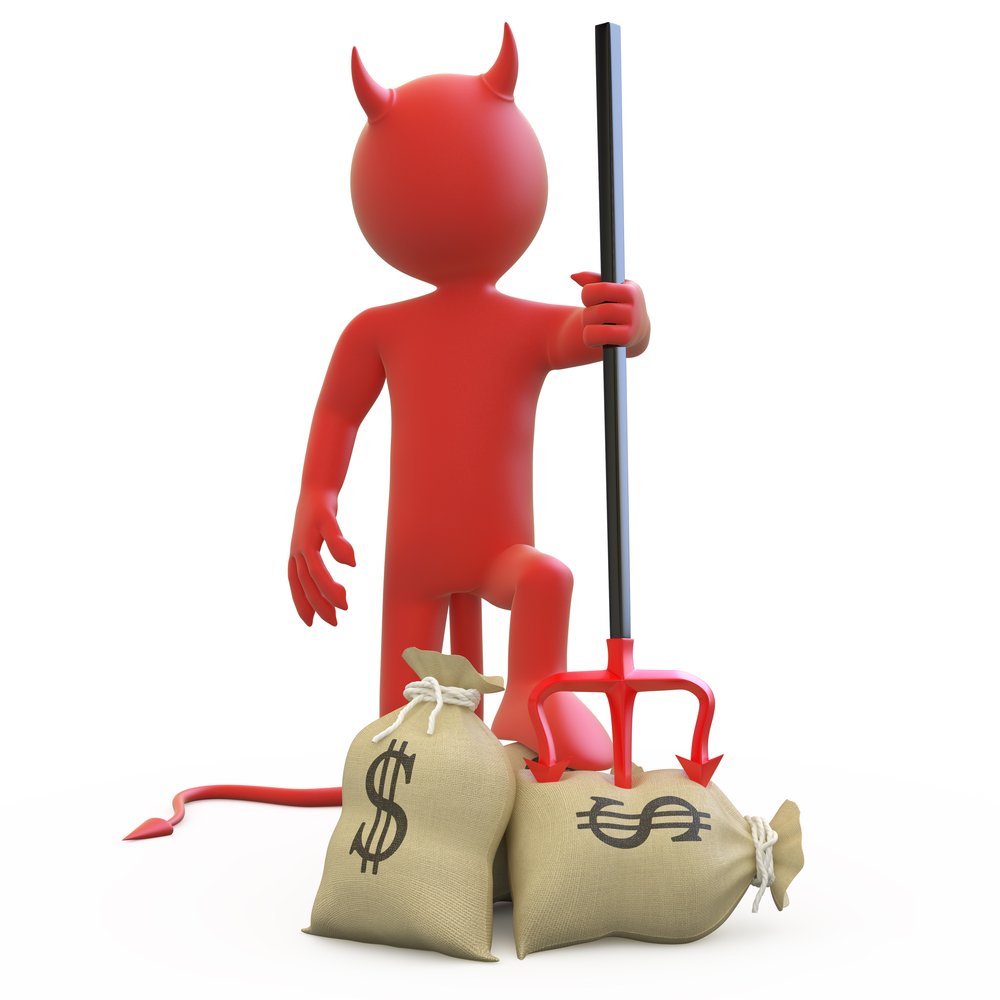 Silk Road administrator “Defcon” has announced that the believed ‘most secure’ website in the world has been compromised. All of the Silk Road 2 bitcoins have been stolen.

The amount of stolen bitcoins is said to be 4474.266369160003 BTC, worth roughly around $2.7 million. This continues the domino effect of bitcoin exchange sites Mt.Gox and Bitstamp, who also had their operations halted by unknown attackers. Although the two sites were attempted at becoming hacked, no bitcoins were stolen. The sites froze all withdrawals and other transactions so that they may resolve the issue.

As for Silk Road 2, the coins are gone. Operations have been stopped. Defcon failed to see the threat coming his way and now shamelessly pleads with the attackers to have a conscious and return the digital coins. He writes:

“Given the right flavor of influence from our community, we can only hope that he will decide to return the coins with integrity as opposed to hiding like a coward.”

Defcon continued in the foot steps of the initial Silk Road site, silently dealing in all sorts of contraband with the black market.

Luckily for users, Defcon states that no personal information has been leaked, and that there is no further danger. His panicked letter to Silk Road 2 users apologizes with deep regret and remorse, for failing to take necessary precautions after hearing about recent attacks. As the sites leader, Defcon assumes full responsibility of the unfortunate loss due to his foolish carelessness.

Investigations led to the realization that the site was exploited due to ‘transaction malleability’. Coins were continuously withdrawn by the attacker until the system was empty.

Defcon continues his letter writing to the hacker,

“Being a part of this movement might be the most defining thing you do with your entire life.”

The value of the stolen bitcoins is disheartening to the Silk Road adviser. However, he is more disheartened at the fact that someone would steal from so many fellow bitcoin believers, who want nothing but the bitcoin economy’s best interests. For bitcoin to succeed, many people have to be on-board with acknowledging it as a currency.

The attacker’s actions might devalue the worth of the digital currency, and instill fear into new investors as the price of bitcoin continues to fall. Bitcoin has fallen from once being at over $1,200 to approximately $600 per coin.

Defcon also listed minimal information of the three attackers, who have been identified under multiple usernames: narco93, ketama, riccola, germancoke, napolicoke and smokinglife. He urges anyone who has conducted business with any of those users to assist him in his team’s search to catch them.

A reward is offered for any useful information.