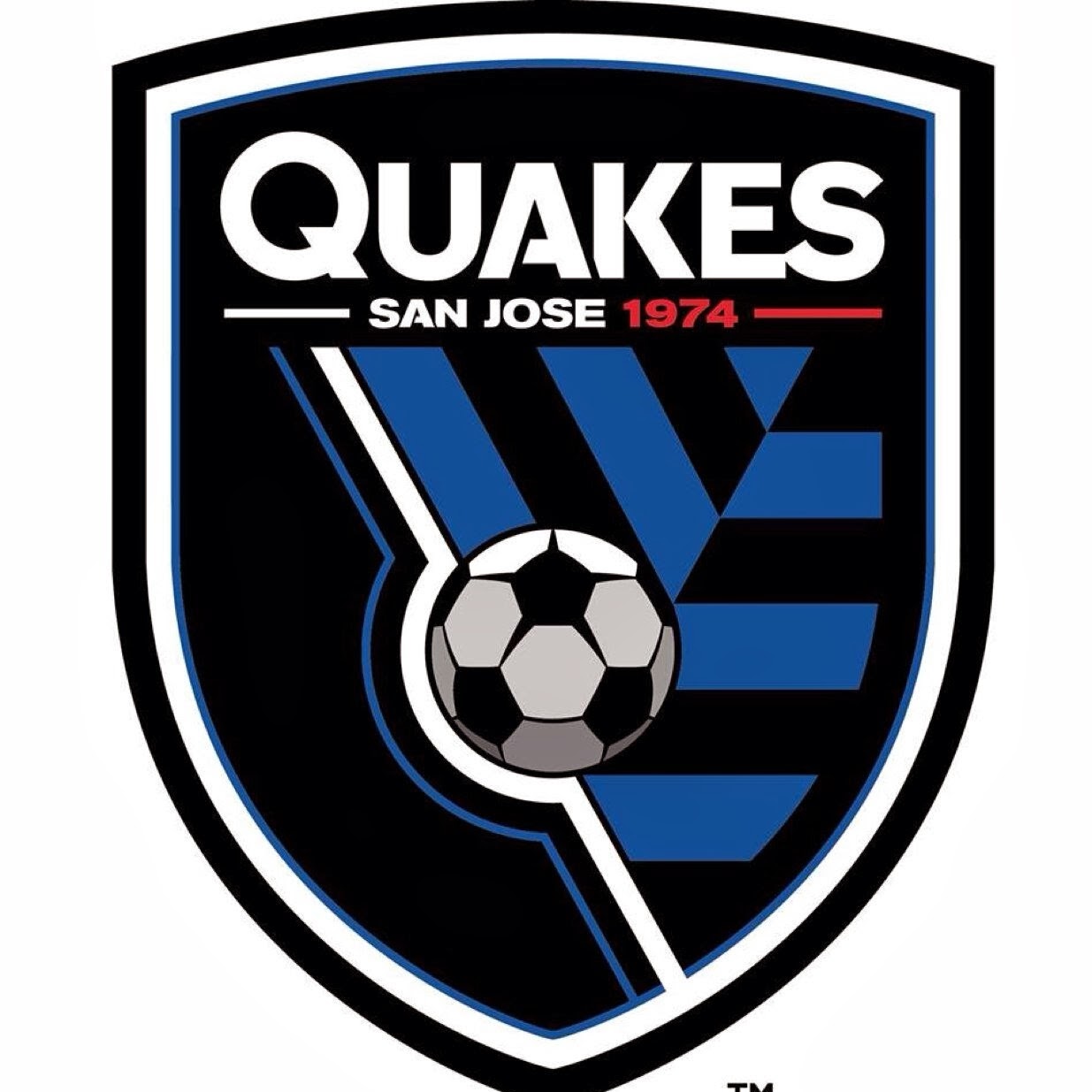 It was reported earlier that the San Jose Earthquakes were the first professional soccer team to accept bitcoin payments. Beginning this Sunday, the team will start taking bitcoins at their stadium as they take on the Houston Dynamo.

Fans will be able to use their bitcoins to buy tickets, merchandise and concessions. Transactions can be made using smartphones, which scan QR codes to complete a purchase through digital wallets.

President of the Earthquakes, Dave Kaval, says that there is a constant search for ways to become more innovative. What better way to do so then with bitcon. Kaval says:

“In the spirit of Silicon Valley, the Earthquakes are constantly looking for ways to innovate. Coinbase’s Bitcoin payment processor adds another cutting edge payment option that further streamlines the commerce experience for fans.”

Though the NBA’s Sacramento Kings were the first professional sports team to announce their involvement with bitcoin, the Quakes are the first to implement the digital currency within their arena. Currently, fans of the Kings can shop on the team’s online bitcoin store for collectible merchandise.

The San Jose Earthquakes play not to far from the Silicon Valley, which is known for its footprint on the world’s innovations. Bitcoin adds innovation to the sports world.

Other sports teams may be inclined to give bitcoin a try to keep up with the Quakes and the Kings. If bitcoin proves to be beneficial for the sports world, more teams ranging from soccer, basketball, hockey, baseball and football could gain from the fruits of what digital currencies have to offer.

With the introduction of bitcoin for the Quakes, Kaval says:

“We hope to create a really seamless experience as we can. We want to produce a seamless commerce experience with your mobile [phone].”