Robocoin ATMs to Expand All Around the World 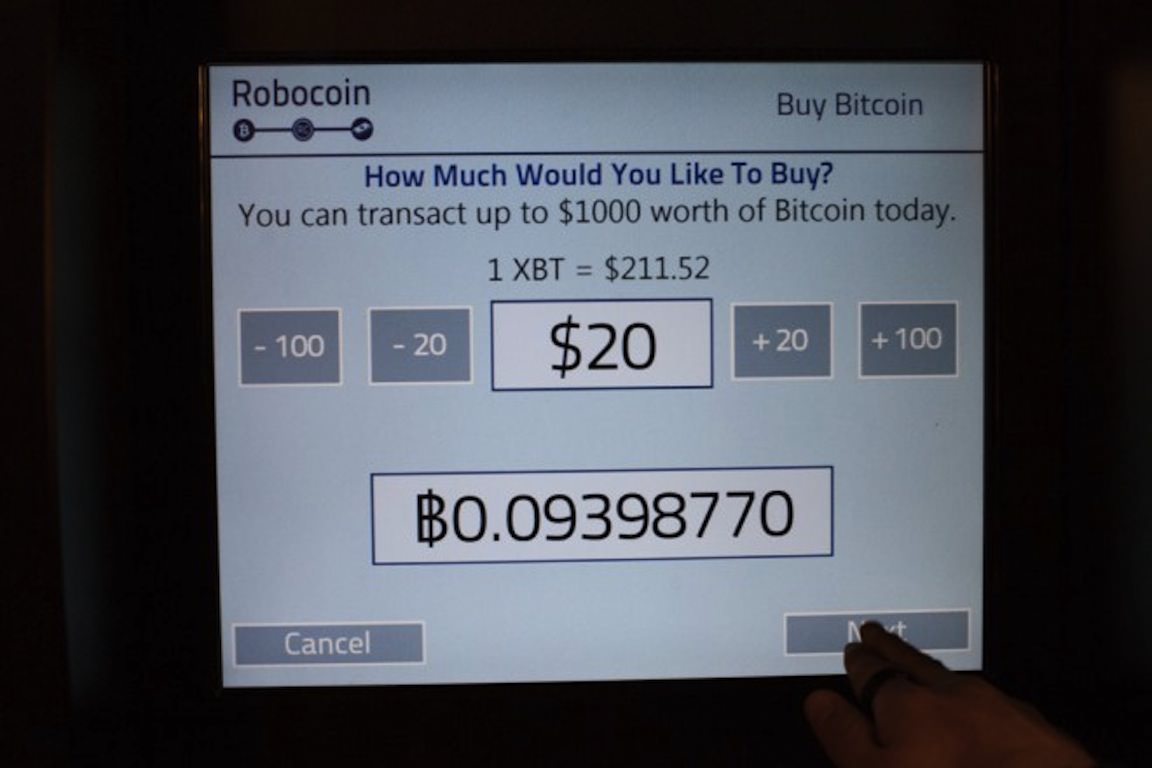 Las Vegas-based bitcoin ATM company, Robocoin, recently shipped its Bitcoin ATMs to Japan and the Czech Republic. Over the course of the next few days, the ATM company looks to reach more nations around the world.

Robocoin was founded in late 2012 and what makes it unique compared to other bitcoin ATM companies like Lamassu, is that users have access to their own funds. They have the options to send and receive money. Competitor Lamassu offers more affordable machines, but simply restricts users to bitcoin conversion only transactions.

In addition to its seemingly superior technology, Robocoin adheres to compliance with FinCEN, anti-money laundering and Know Your Customer.

Jordan Kelley, Co-founder and CEO of Robocoin, says that the company is pushing forward with its plans to reach all corners of the world. Kelley says:

“We’ve done a pretty decent job of popping a few Robocoin machines in North America but now it’s time to scale across the world, and really start developing these money portals and the Robocoin network.”

As a Las Vegas native, Kelley graduated from Babson College. The University is one of the premier entrepreneurship learning facilities in the world.

Kelley first heard of bitcoin from a friend back in 2010, who told him “this is the future.”  Like love at first sight, Kelley invested his career to working with the digital currency. However, he does have one regret; that being he didin’t buy more bitcoin when the price was mere dollars. A regret shared by most bitcoin enthusiasts today.

Robocoin ATMs consist of a $20,000 software which allows users to create profiles. The software also allows users to compare data on current watch lists, alert authorities on fraudulent behavior, and presumably include transactions of over $10,000 at once or over short periods of time.

Bitcoin ATMs are certainly making their mark not only in the bitcoin community, but in the financial industry as well.