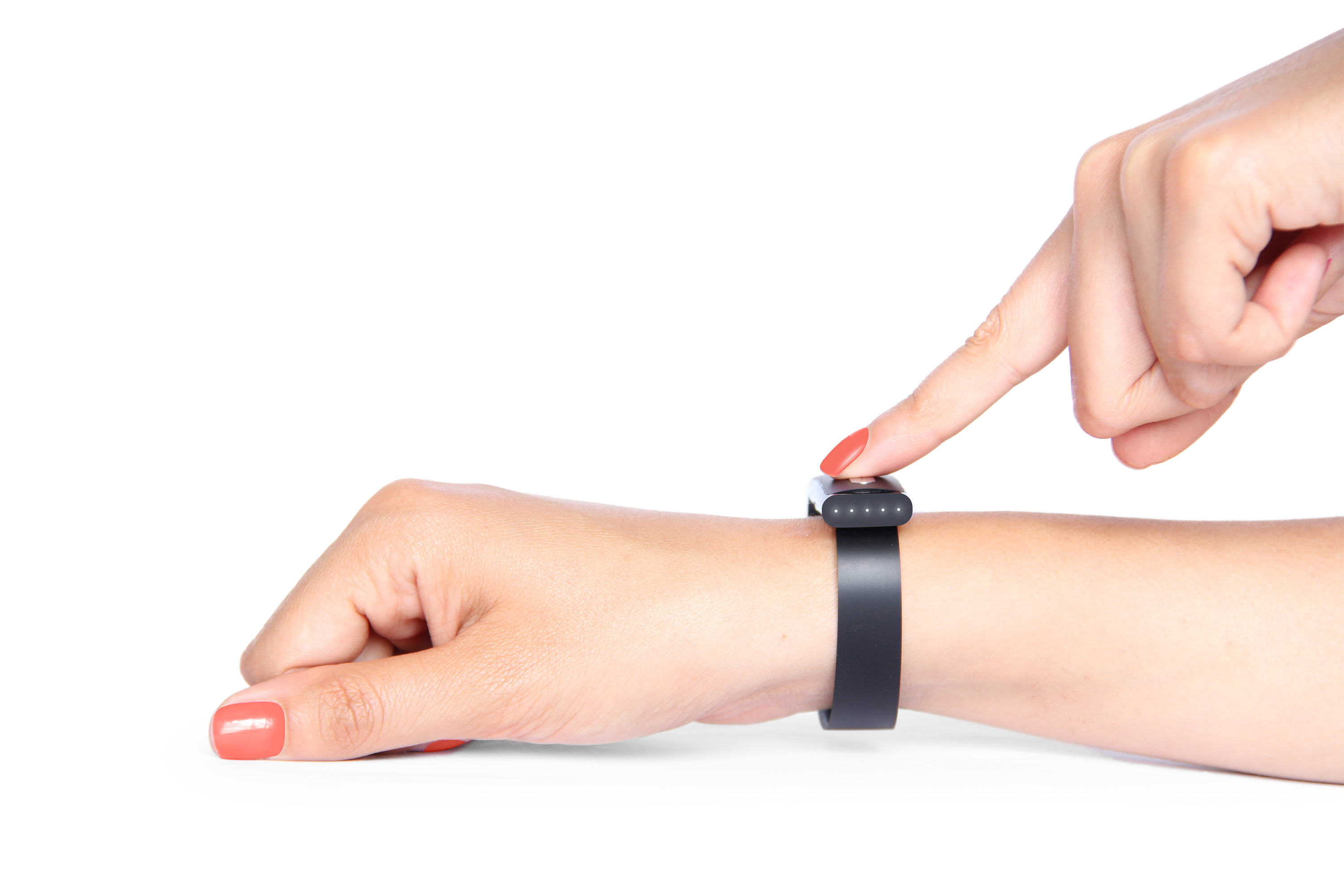 Nymi, an invention by Bionym, is a device-unlocking wristband. The wristband now acts as a bitcoin wallet. Backers of Nymi expect bitcoin enthusiasts to be the first to flock to the device, using the bands in place of passwords and keys.

The wristbands contain an electrocardiogram sensor, which familiarizes itself with a person’s heartbeat. Without the specific heart rhythm beating, the device remains locked, allowing for secure digital storage.

Bitcoins require a digital wallet, which can be easily stored on a Nymi device. A user’s public wallet identity would still be visible to the public, as is done with all virtual wallets. However, the private identity would be stored on the Nymi wristband, preventing hackers from conducting any unauthorized actions.

“People don’t know where their Bitcoin funds are stored, and who can access them. The Nymi’s wallet application makes the answer clear: the wallet is physically stored on the Nymi.”

Bionym’s president, Andrew D’Souza believes that his product will lessen the fear of risks for those who have not yet adopted bitcoin. He says that the Nymi will be the most secure bitcoin wallet to be shipped.

D’Souza adds that the company looks to working with hotels and airlines to offer faster and hassle-free experiences with the help of the Nymi band. D’Souza has high expectations for the Nymi, saying it could be a key part in everyday use and identity. 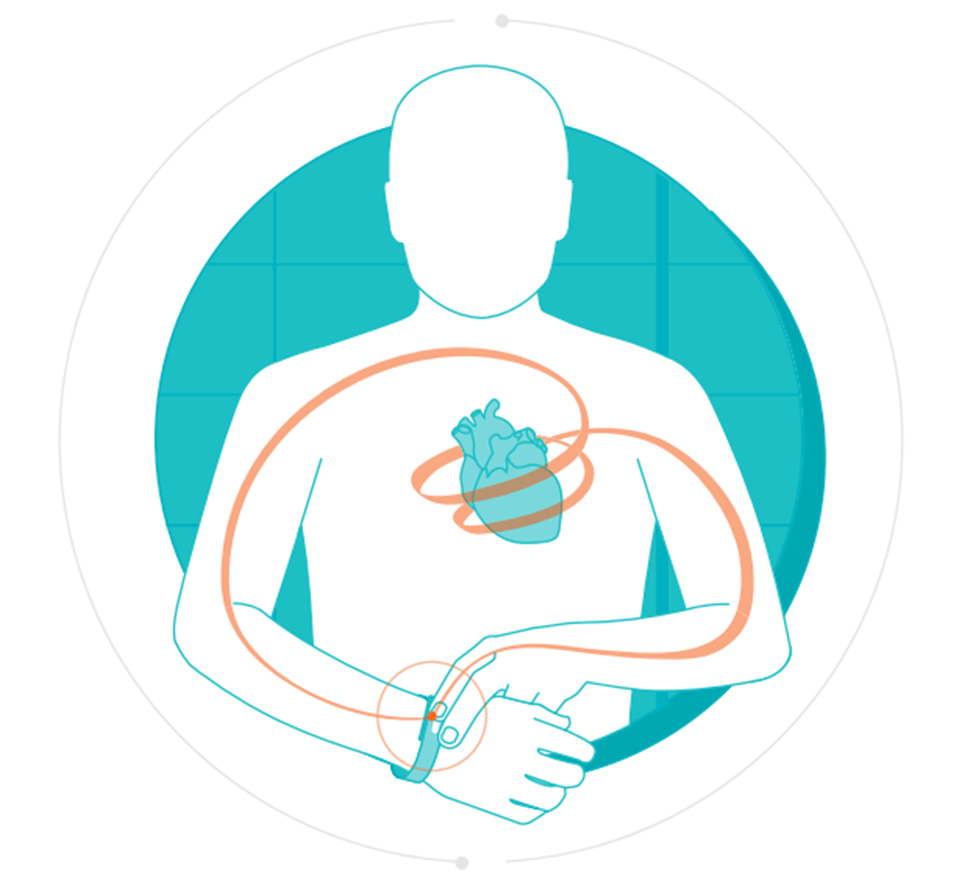 Bionym CEO Karl Martin, along with the company’s CTO Foteini Agrafioti founded the company through the Creative Destruction Lab. The lab works as an accelerator program at the Rotman School of Business in the University of Toronto to launch businesses.

In late 2013, the start up lab raised $1.4 million in seed funds, and is now wrapping up production of 7,000 pre-ordered wristbands.

Bitcoin truly could be the front runner of this century’s top innovation.