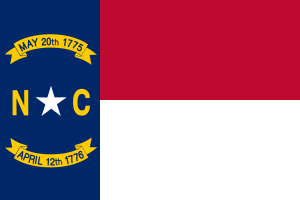 Flag of the state of North Carolina

The news agency said that earlier this month legislation passed the state House and is pending in the Senate.

“There’s two sides to the Bitcoin. One side is the clear potential value of the innovation, and what that could portent for the payment system. Since we’re a business friendly state, we want to facilitate that,” said North Carolina Banking Commissioner Ray Grace to the Associated Press.

However, regulation was needed to weed out unscrupulous characters, Grace said. “We wanted to mitigate the risk while facilitating the potential benefits down the road.”

The Associated Press reported that anonymous opponents of the state law launched a website arguing that regulations could stifle financial innovation. An individual responding to an email from the news organization refused to identify a spokesperson or respond to questions.

The North Carolina legislation would amend regulation of non-bank companies whose business is transmitting funds for others. The business is regulated to prevent money laundering, sever terrorism financing, and to protect consumers from risks should money-transfer companies fail to transfer the funds as agreed. 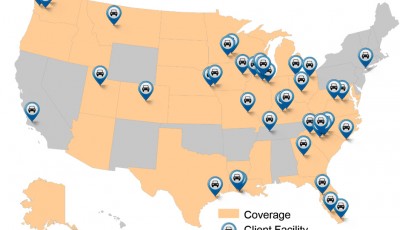