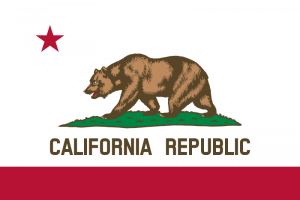 Flag of the state of California.

The California Department of Business Oversight has decided not to regulate digital currency such as Bitcoin under current regulations and instead will ask the legislature to take up the matter, reported Bloomberg.

After concluding in December that regulators had legal authority over Bitcoin, the department has decided not to exercise it, said spokesman Tom Dresslar to Bloomberg.

“It remains to be seen whether Bitcoin and the virtual currency industry will fulfill the growth prospects forecast by backers,” said Dresslar in an email to Bloomberg. “Prudence dictates we take a deliberate approach and let the market further develop. That will better ensure any regulatory regime California ultimately adopts works effectively for consumers, businesses and the market.”

Earlier this year, California Assemblyman Matt Dababneh proposed a bill in the state assembly that would set guidelines such as Bitcoin.

According to the proposed bill, which was recently approved by California’s assembly committee on banking and finance, any applicant who wants to pursue the use of digital currency would have to pay $5,000 to the Business Oversight Department and provide basic information about his or her business and plans for digital currency. 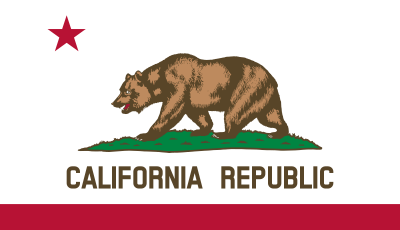