PYMNTS reported today ChangeTip’s new iOS app allows for users to tip in both USD and bitcoin. The social tipping and micropayments company launched the app on November 2nd.

According to ChangeTip’s press release, ChangeTip focuses on microtransactions and believes in the opportunities they can bring to areas including content monetization, donations and social payments. This app launch brings the online and offline worlds closer together by allowing anyone with social media (e.g. Twitter, Facebook) accounts or a simple phone number to transfer money internationally. The company’s site explains that until now, people didn’t engage in small transactions because fees outweighed the benefits of sending miniscule amounts (literally, cents).

The app is just the latest addition of ChangeTip’s offerings already available on sites like Reddit and SoundCloud. Users have the added benefit of using both USD and bitcoin. PYMNTS explains that bitcoin’s blockchain technology is what allows for the instant user transfers.

How the App Works

Once users open the app, they are taken to #Tipworthy. This generosity hashtag is used to identify content that users appreciate. Users can tip the content through the app with one-click, and the feed will instantly update with the new tip total for all other users to see on the feed. The bottom of the app shows the options for users to send money, including email, SMS, Facebook and Twitter. The app is free, and available only on the Apple app store.

USAA partners with Coinbase to bring bitcoin to members 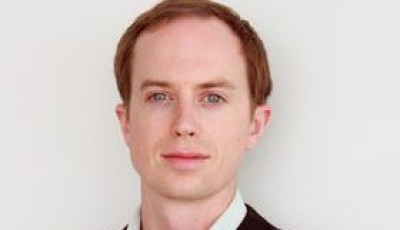