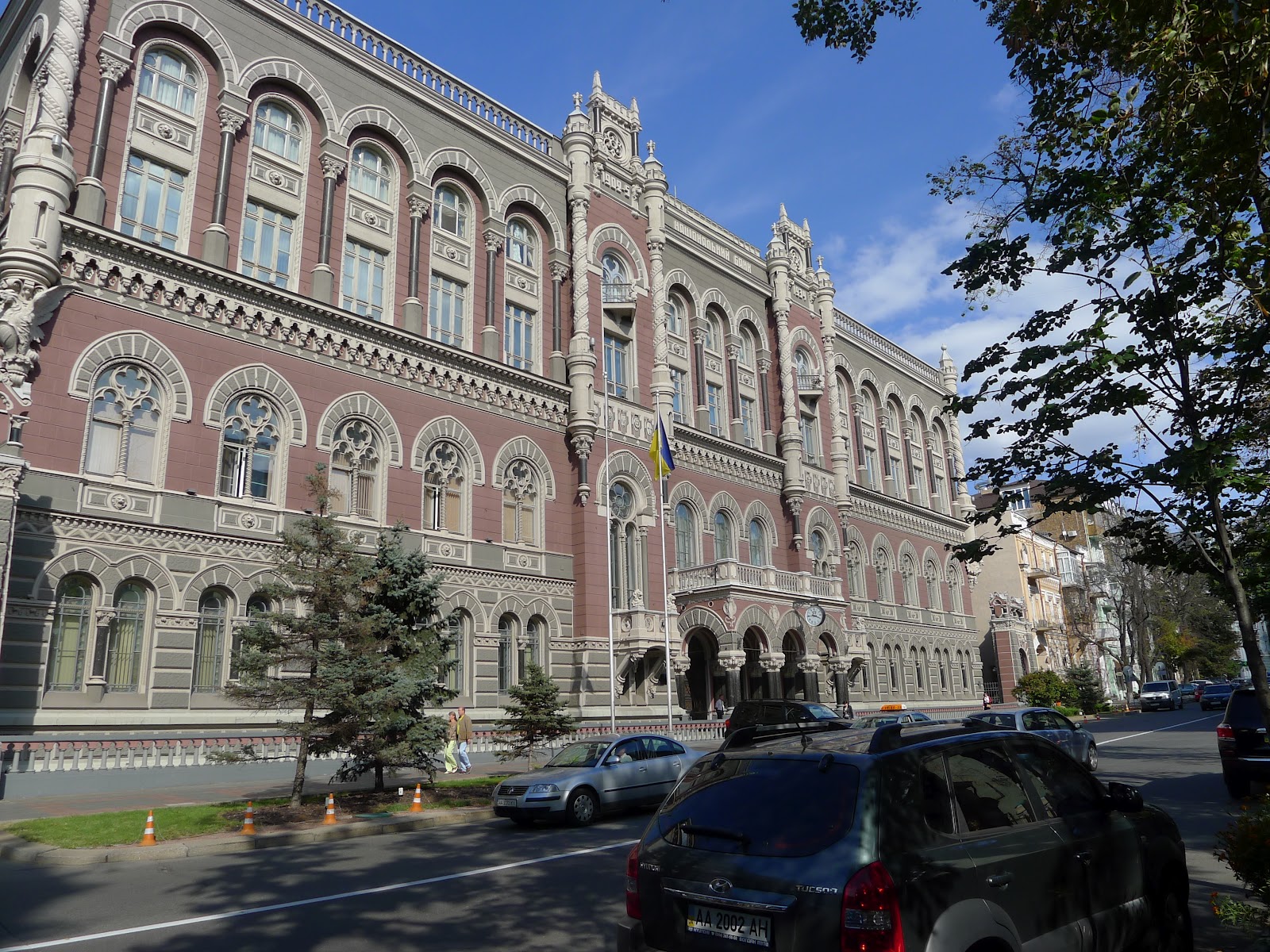 Once again bitcoin finds itself confronted by a central bank. The National Bank of Ukraine issued a statement that warned citizens of the risks one poses when dealing with the digital currency.

Risks such as money laundering and the ability to illegally purchase drugs have been familiarized with bitcoin’s DNA.

Some of the the risks mentioned included bitcoin’s volatility, the currency not being backed by a government, and potential theft accusations with those who involve themselves with the digital coin.

The National Bank of Ukraine wants to let it be known that they hold no responsibility in bitcoin business. If a citizen were to lose any of their bitcoins, the Ukrainian central bank is not required to take any action.

Following the central bank’s statement, more businesses began showing interest in bitcoin. The NBU did state that any business acting as bitcoin payment processing institutions should register with the central bank.

Those citizens who don’t register with the central bank increase risks of their business breaking the law. The bank claims that registering with organizations outside of the National Bank of Ukraine adds to that risk. The bank’s statement reads:

“In accordance with Article 9 of payment organizations payment systems, payment systems participants and payment infrastructure service operators have the right to perform activities in Ukraine only after being registered by the National Bank of Ukraine.”

The National Bank of Ukraine’s regulation is similar to the United States. The US also requires such institutions to register with the US Department of Treasury’s FinCEN. FinCEN safeguards the US financial system from any illegal means which can include money laundering.

Good Start for BTC With The National Bank of Ukraine

The decisions installed by the Ukraine central bank may have lead to cooperation between the Ukrainian government and the bitcoin community.

Instead of completely dismissing and abandoning bitcoin as China, India and Russia did, the Ukraine is attempting to work with bitcoin. Citizens who want to experiment with the currency are allowed to do so, so long as they realize the risk factors attached to it.

This can also leave the door open for the bank if they ever decided to change their minds and use bitcoin themselves. This installs an open-minded and a trustworthy relationship between the people and the government in regards to bitcoin.

Perhaps the NBU may one day be a role model for nations to join the bitcoin ecosystem, as they have yet to see bitcoin’s bigger picture.