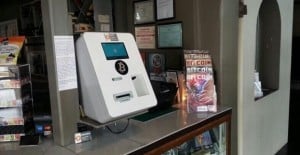 Yes, you have read that correctly. The first place in America to have installed a working Bitcoin vending machine is Albuquerque, New Mexico.

“This is my current contribution to advancing Bitcoin into the mainstream.”

Even though the Bitcoin vending machine is not an ATM, it seems that Bitcoin ATMs will come to the U.S very soon. Last year, Robocoin, a Bitcoin ATM manufacturer, installed its very first ATM in Vancouver. Robocoin said it has plans to install the first U.S based Bitcoin ATMs later this month. These machines will allow people to change cash into Bitcoin, and Bitcoin into cash.

Will a Bitcoin Vending Machine Spread to Other Parts of the U.S?

Due to regulatory hurdles, Bitcoin vending machine operators are currently unable to bring the machines to other cities in the U.S such as New York and Fransisco.

A San Franciso resident, Cole Albon, who has a Lamassu Bitcoin vending machine for a month now, has not been able to install it in the city. Albon said,

“I can’t really afford to hire a team of lawyers to walk me through the legal issues involved with this machine.”

In order to operate the machine, California requires a hefty sum of $250,000. In addition to this, there is always the anti-money laundering regime to cause more delay in installing the Bitcoin vending machine. Albon said,

“I do not wish to pick a fight with any government official, but I feel that rather than throw people in jail for money laundering, the government should offer up some resources into making [anti-money laundering] compliance easier for the little guy.”

According to Albon, if San Franciso had more of a laid back form of regulation, it would have been easier to install the vending machine in the city. This is why Stromberg, the guy who installed the first Bitcoin vending machine in New Mexico, said he decided New Mexico was a better choice than California.

Stormberg’s company, Enchanted Bitcoins, has said that it is registered with FinCEN and has established an anti-money laundering program to counter any risks. These measures protects Enchanted Bitcoins and requires it to “monitor its customer base for suspicious activity.” If the company fails to do this, there will be heavy repercussions. In fact, last month, Charlie Shrem, the co-founder and CEO of BitInstant, was arrested and charged with “conspiring to commit money laundering” and also “failing to report suspicious activity.” About this risk, Stromberg stated,

“I take my responsibility very seriously to manage this risk aggressively.” 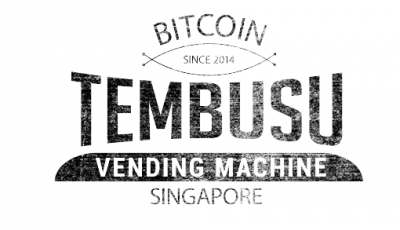