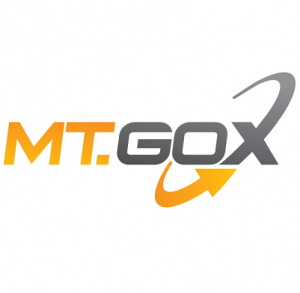 Daniel Mross, a Bitcoin advocate and the protagonist of the documentary The Rise and Rise of Bitcoin has said that MtGox’s demise was not as malicious as it was tragic.

MtGox could have been a “Google of Bitcoin”

“I think Mt. Gox had the potential of being a Google of Bitcoin, and to squander that is just really a shame. It was the one.”

Mross explains that the problem with the exchange was the fact that CEO Mark Karpeles tried to take on all the workload by himself. He said,

“[Karpeles] was the CEO, the CFO, he was the lead developer — there were only two other programmers at Mt. Gox, and they were only doing front-end stuff — so he wrote all the software, installed all the servers, did all the infrastructure. Just way too much. Way in over his head.”

In the recently released documentary, viewers are shown a tour of MtGox’s office through the CEO Mark Karpeles and Gonzague Gay-Bouchery. Both appeared to be cheerful and didn’t show any signs of the strain that MtGox was in.

Mross said that when he was finally able to talk to Karpeles on his own, the CEO opened up. He appeared to be friendly “in a quiet kind of way.” In fact, according to Mross,

“he seemed kind of a loner, had his personal life that he valued.”

Daniel Mross’ brother and The Rise and Rise of Bitcoin director, Nicholas Mross said about Karpeles,

“Definitely a quirky guy, a little bit off — in a good way, almost an endearing way.”

Daniel Mross mentioned that Mark Karpeles left them waiting for hours at a time. This caused their film footage to be shot mostly at night which meant it wasn’t very usable. Mross said that this was an indicator of how Karpeles usually dealt with things, “Oh, I’ll get to that whenever I’m ready to.”

This may be one the main reasons as to how MtGox met its demise. It takes much more than one person to make a company successful.