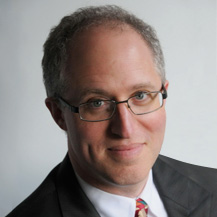 After quitting from welcoming bitcoin donations for his run in the political scene, Democrat Mark Clear of Wisconsin wants back in the bitcoin community. Clear, who is running for an open Assembly seat, stopped accepting bitcoin donations for his campaign after the Wisconsin Government Accountability Board claimed bitcoin’s were “something we shouldn’t waste our time on.”

At one point, Clear had received a $100 donation in bitcoin, but returned it after Wisconsin officials dismissed the digital currency during a meeting held in March.

Now, Clear wants the accountability board to reconsider their stance on bitcoin, as the Federal Election Commission have given politicians approval to use the digital coin in their election runs. Clear stated:

The Wisconsin politician believes that candidates should be required to convert any digital coins earned into dollars immediately – however, that completely defeats the purpose of using bitcoins.

His argument is that bitcoin is highly volatile, and donations can either increase or decrease in value in a short time span.

Clear adds that there are several advantages in receiving bitcoin donations. He says:

“It’s a very easy and convenient transaction method. You don’t need a plastic card or a paper check or a 16-digit number. The other advantage is the transaction costs are lower compared to credit cards. It doesn’t benefit the candidate and the donor doesn’t get the full value of their contribution when you do a credit card contribution.”

With the Federal Election Commission’s standards set in place, the hope is that Wisconsin officials will follow their ruling soon. Clear quitting bitcoin was not do to any distrust in digital currency. He just wanted to make sure he wasn’t breaking the law based on how state regulators felt toward bitcoin.

The Federal Election Commission’s new ruling may allow Clear to get back on the digital coin road and make his campaign run as effective as possible.

Regulators are slowly taking steps toward respecting bitcoin’s resourcefulness. In addition to the election commission, a US task force has come together to create a Bitcoin Rule Book. The goal with the new rule book is to set structured guidelines to protect users from the potential risks that come with dealing in the digital currency. 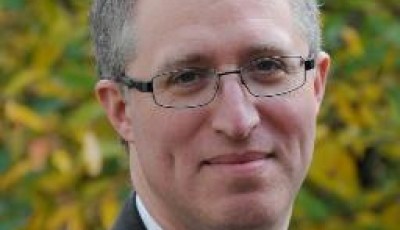 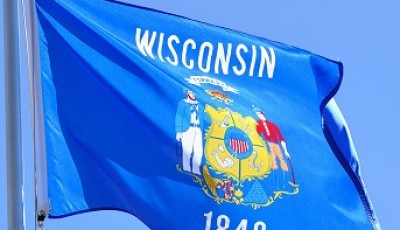