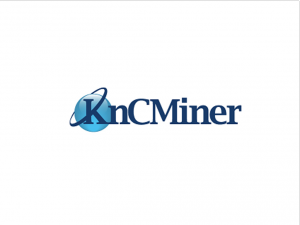 In a recent newsletter, the KnCMiner team announced new updates on its services and products. Firstly, the Titan Scrypt Miner is confirmed to have a 28nm processor. This indicates that the lowest performance for the Titan will be 300MH/s for almost 800 watts of power. As was said in a previous newsletter, this update will be given for free to all KnCMiner customers.

The KnCMiner team has also been asked to launch smaller products to allow more people to buy the company’s equipments. Ofcourse, the team agreed and has planned to launch mini versions of its future mining equipment. It said in the newsletter,

“The mini Titans and Neptune’s will ship alongside the full size products and like our previous Saturn and Mercury miners will be based on the same size box as their respective full size models to allow future upgrade modules and flexibility.”

There has also been a large demand of Bitcoin mining equipment. Due to this, the KnCMiner team will be launching a third batch of Neptunes. The price for this will be $5,995 and the boxes will be shipped around 4 weeks after the second batch finishes.

The KnCMiner team has also released 400 upgrade cards for whoever wishes to buy them. The team ensures that the upgrade cards are being shipped and the first boxes have already been sent to the UPS. The cards are worth $350 in addition to shipping cost.

In an older newsletter, KnCMiner team allowed for 400 users to convert to Jupiter 3TH on a first come first served basis if they didn’t wish to wait for Neptune. In the latest newsletter, the team writes,

“The window for conversions has now closed we have had over 400 conversions which means we are actively trying to fill all of the orders we have but we will contact customers individually if they are too far back in the queue to be converted.”

The shipment for these will start next week on Tuesday and the KnCMiner team expects the boxes to be delivered quickly.

Lastly, even though the team hasn’t been able to release the full performance of the Neptune mining hardware, they have released the required power supply. It said in the newsletter,

“The maximum power draw will be 2100w of power and we recommend this to be either two 1200w power supplies or three 850watt power supplies.”

The KnCMiner team continues that this amount has a safety margin and mentions that underclocking can perhaps reduce the amount of power supplies needed. 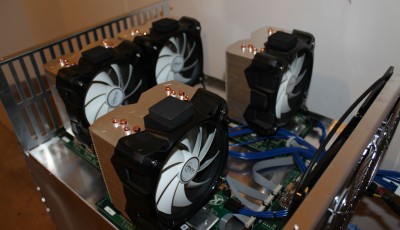 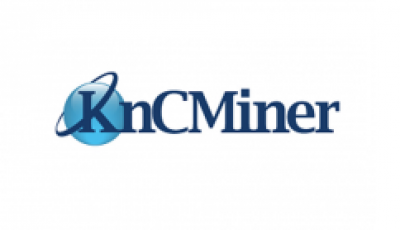