London, U.K.-based regulated crypto exchange IronX has appointed Member of Parliament (MP) Stephen Hammond to its advisory board to advise on government relations.

IronX is a joint venture between EmurgoHK; developers of the ninth-largest crypto coin by market cap, Cardano (ADA); and IronFx, a worldwide name in online trading. The exchange seeks to bring digital currency trading to the mass retail trading market. 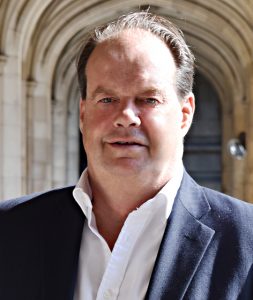 Before being first elected as an MP for Wimbledon at the 2005 general election, Hammond worked in the financial markets for 20 years with chief investment banks and top fund managers. He has served as a minister and is presently a member of the UK Treasury Select Committee with the responsibilities of financial oversight and regulation. He is seen as someone who understands the requirements for the financial services industry to engage with both stakeholders and decision makers. Hammond will be bringing his proficiency in conventional financial markets together with the viewpoint of regulators and policymakers in order to help create effective regulation for the evolving digital currency space.

“The only way cryptocurrencies will be trusted and become accepted in the traditional business environment is through regulation,” said Hammond in a press release CoinReport received from David Malits, IronX’s communications firm. “We are all on a steep learning curve to understand this new asset class. This includes governments, policymakers, regulators and the financial services industry. Governments cannot afford to be ambiguous in their stance and need to engage with the industry. I believe that a great opportunity exists to improve the current status quo of the financial system. I look forward to being part of such an exciting new era with IronX.” 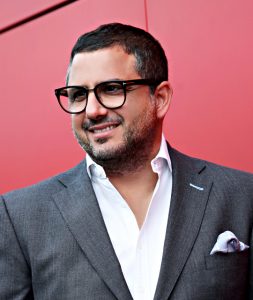 IronX founder and chairman Markos A. Kashiouris commented, “We are delighted to welcome Stephen Hammond, MP to our Advisory Board to help our efforts in creating a safe and seamless entry point to the crypto market with the IronX Exchange. Achieving regulatory approval was a key milestone we wanted in place before launching the Exchange to the public. Together with our Advisory Board, we are interested in having an insightful dialogue with industry decision makers and policy makers, to help implement fit-for-purpose governance and regulation for crypto.”

IronX also announced in the news release we received that following a successful private sale, the initial coin offering of the IRX token is going to go live on November 1, with a total of 82 million tokens going for sale at a price of $0.42 each. This equals 16% of the total 500 million tokens created for use within the IronX exchange. 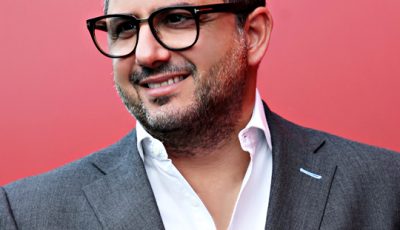