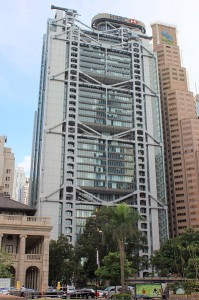 The BBC reports that HSBC has ended its relationship with Global Advisors, the world’s first regulated Bitcoin investment fund.

Global Advisors director Daniel Masters told the BBC that the move jeopardizes plans to make Jersey an international center for cryptocurrencies, calling the bank’s decision a “step in the wrong direction for Jersey.”

Masters, who launched the Global Advisors Bitcoin Investment Fund (GABI) in August after being certified by the Jersey Financial Services, told the news agency that both his firm and the hedge fund are tightly regulated.

HSBC’s closing of his accounts is only the latest challenge GABI has faced, Masters said to the BBC. He said that when he was launching the fund he could not find any Island bank that was willing to take him on, so he took GABI’s business elsewhere. The company has found another Jersey bank, but GABI’S banking is not conducted on the island, although the fund continues to be registered and regulated in Jersey.

Jersey Finance chief executive Geoff Cook told the BBC that he could not comment on individual cases, but stated that GABI reflected Jersey’s position “as both a leading hedge fund jurisdiction and a pioneering centre for the rapidly evolving world of fintech (financial technology).”

An HSBC spokesman told the news agency that the bank does not discuss individual customers, nor does it confirm whether a person or company is or has been a client; however, the spokesman did say that “in reviewing our portfolio, we have identified a number of relationships that don’t meet our strategic criteria.”

The spokesman said, “We don’t take the commercial decision to end a customer relationship lightly, and when we do so it follows careful consideration of that relationship in light of our strategic focus or global risk management standards.” 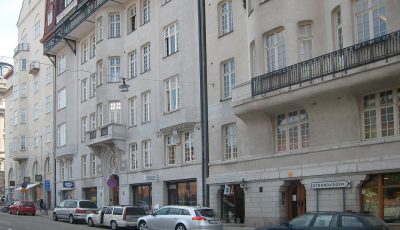