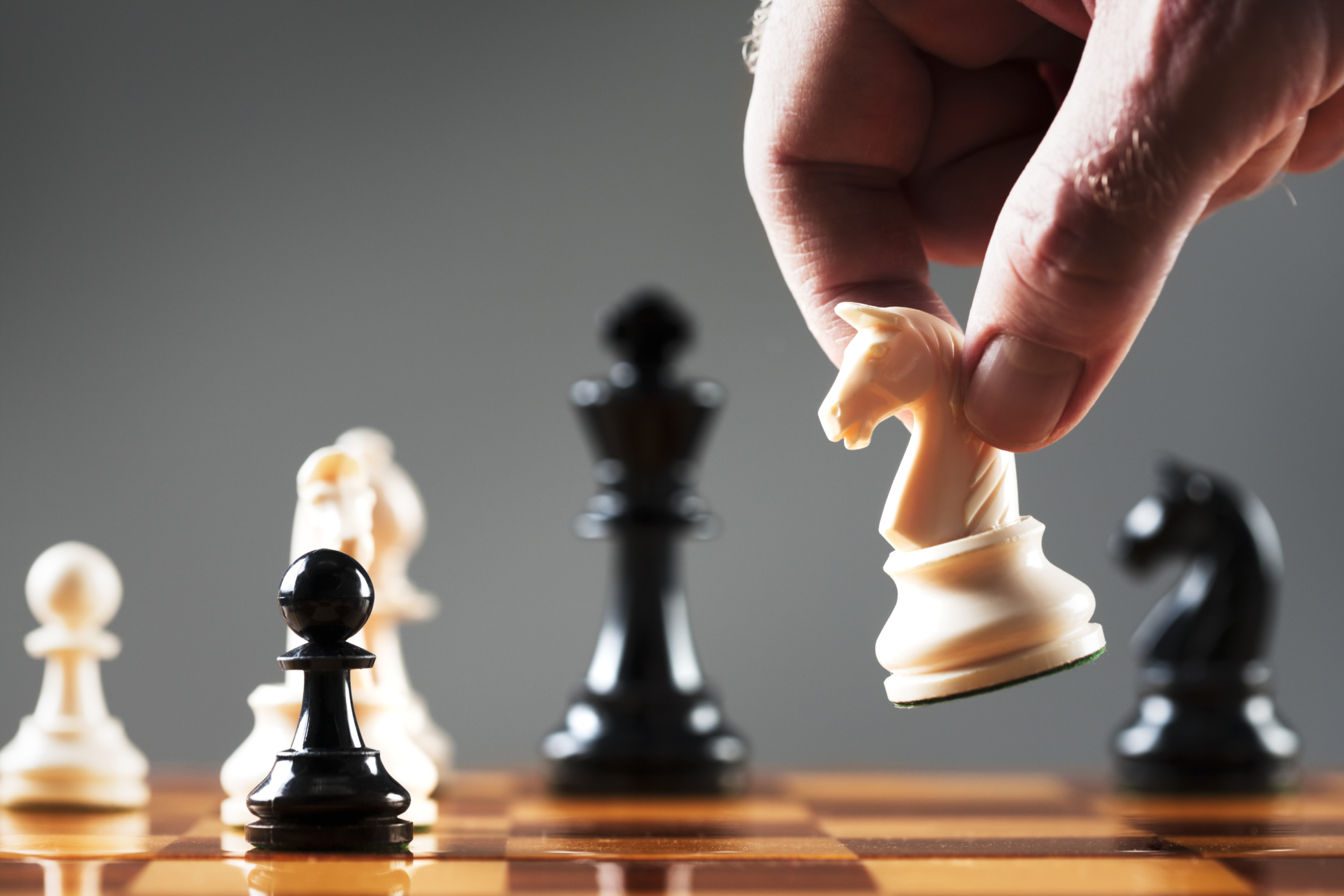 Bitcoin has undergone tremendous hardship throughout the last few days. A software bug has created a crack within the bitcoin walls, allowing attackers to effect the bitcoin ecosystem.

Bitcoin prices fell to a low in a span of a week. Both Bitstamp and Mt.Gox were hit with a denial of service attack, forcing them to halt withdrawals until the situation would be resolved.

Even though bitcoin faces its biggest tragedy to date, men like Jeremy Allaire are in it for the long haul. Despite recent mishaps, Allaire stays confident about bitcoin’s future.

Allaire is the founder of bitcoin payments company Circle, and believes that the recent attacks won’t lead to any long term damage. He says:

“If anything, the recent attacks and response from the bitcoin community, both core developers and ecosystem participants, demonstrate the resiliency and agility of this platform.”

Sanctioned in Dublin, Ireland Circle has raised $9 million in venture capital funds and is green-lit to expand later in 2014.

Allaire’s isn’t the only optimist and believer of bitcoin’s resiliency to come back from this hurtle. Chief security officer of BlockChain Andreas Antonopoulos sees the attacks as more of a road bump. Antonopoulos says:

“I am confident that in a few days, those who predicted the death of Bitcoin will once again be proven wrong.”

The bitcoin community is too far along for a few targeted breaches to put them out of commission.

Allaire finds that regulating the digital currency market will lead to widespread attention of others joining in its use. This may become slightly more difficult, as more pressure builds on top of bitcoin.

Denial of service attacks and computer hacking proves vulnerability in bitcoin’s armor. For people to hop on board with bitcoin, they need to know that their information is secure, businesses are secure and that they aren’t breaking the law by using the currently decentralized money.

No system in the world is not without its faults. Bitcoin is still a secure institution, but consists of weaknesses. Though the attack is mainly viewed as an unfortunate incident for the bitcoin ecosystem, lessons can be learned.

Other businesses can now be more aware in situations similar to this one. Bitcoin may be on a path of taking two steps forward and one step back, but the end result is that bitcoin is moving. It is moving in a way no other financial structure has ever done so before.

In chess, the game isn’t over until the queen is captured. Bitcoin may not have a literal queen, but it still has plenty of moves left to make and then some.