The quarterly Reports by CoinDesk have been commonly regarded as a leading authority on blockchain trends and analysis since their first issuance after Q1 2016. The Q2 2017 Report highlights that year-over-year returns on worldwide real estate (3.2%), gold (7.7%), US equities (9.2%) and worldwide equities (14.7%) pale in comparison to returns on bitcoin (150.6%) and all digital assets (445%).

The 115-page report breaks down the historic surge in digital currency across April, May and June, including statistics on transaction numbers, fees, research and development, token value propositions, ICOs, enterprise adoption, industry challenges and regulation.

CoinDesk director of research Nolan Bauerle commented in the release we received, “This quarter’s State of Blockchain Report is remarkably eye-opening. Blockchain and digital assets are already solving real-world problems in business, government, technology, and finance, and its impact on markets has been extraordinary. At the end of Q1, the total cryptocurrency market cap was valued at $23 billion USD, and largely due to ICOs, the total market cap for digital assets hit $109 billion USD by the end of Q2.”

CoinDesk CEO Kevin Worth stated, “The State of the Blockchain report dispels common myths and uncertainty surrounding blockchain through facts and exhaustive research from the top analysts in the space. The statistics in the Q2 report speak for themselves; enterprise and institutions are taking this asset class seriously and investor confidence is climbing exponentially. In Q2 alone, blockchain token sales raised a combined $797 million USD, three times that of venture capital’s $235 million USD investment in blockchain companies.”

This quarter, however, was not without some industry challenges. Transaction fees quadrupled from 62 cents in Q1 to $2.40 in Q2 due to extensively publicized network overcrowding issues of bitcoin. At the same time, Ethereum’s transaction fees rose by 918%. Additionally, in a blockchain sentiment study, more than 72% of the sample users pointed bitcoin mining is too centralized, while 95% suggested ICO issuers should not convert funds raised into fiat currency.

“There will always be growing pains in an industry that added a billion dollars a day in value across Q2. Solutions are being worked on for blockchain backlogs, transaction capacities, and reducing fees. The technology is advancing quickly and we are confident the industry will continue to boom. Regulation appears to be clearing up in Europe and Asia, while new guidelines are being instituted within the United States,” stated Bauerle.

The full Report can be downloaded on CoinDesk.com (here). The news website has also provided, as a new service, the ICO tracker that tracks the amount of funds raised each month. 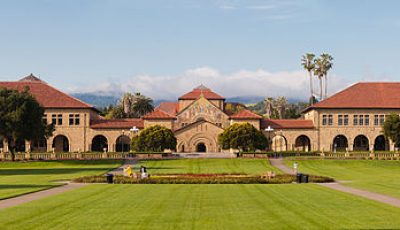 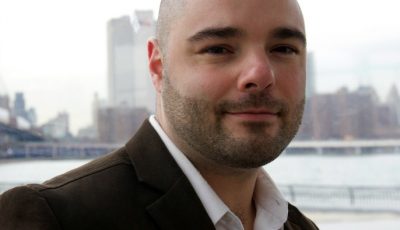