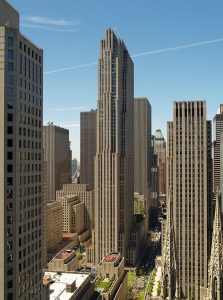 Deloitte US Innovation team “trend sensor” David Schatsky has published a new report on blockchain’s five progress vectors that can help overcome barriers to blockchain adoption. The Deloitte report entitled “Blockchain and the five vectors of progress” examines ways to enhance the technical feasibility of blockchain, in addition to exploring ideas for broadening blockchain’s applicability to more industries.

Schatsky is responsible for closely tracking and analyzing emerging technologies for Deloitte and its Fortune 500 clients and publishes the widely read Deloitte Insights series “Signals for Strategists” that explores topics such as wearable technology in the workplace and the five vectors of progress in the IoT. The blockchain report is part of the series.

The five crucial vectors of progress identified in the report include:

The first two help broaden the applicability of blockchain technology to a greater number of use cases and industries. The final three enhance technical feasibility.

For expansion of consortia to gain greatest value from this collaborative technology, the Deloitte report suggests corporations to consider building an ecosystem of partners.

On regulatory advancements, the report concludes that companies need to work with policymakers and lawmakers to develop a solid regulatory framework, and even consider the experimental facilities of policymakers.

The report advises on ease of blockchain technology implementation, saying, “As the vendor landscape for blockchain-as-a-service evolves further, the complexity of applying blockchain-based solutions will likely ease. Companies already have a wide array of options to help implement blockchain. They can evaluate these alternatives and choose the option most closely aligned to their needs.”

Regarding standards and interoperability, it advises developers of blockchain platforms and solutions to intensify their efforts to increase interoperability between ledgers and their connectivity with present systems in the application landscape.

The complete “Blockchain and the five vectors of progress” report can be read here. 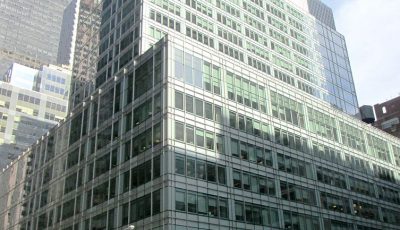