Digital currency YouTuber and investor Jason Appleton, known on YouTube as Crypto Crow, has announced that his television series, “The Crypto Crow Show,” will now be aired on TUFF TV and its 40 affiliate stations nationwide starting Monday to more than 40 million homes. According to a press release CoinReport received, this is in conjunction with the Crypto Crow Roku Channel, which is now available in 30 million U.S. homes.

Previously, it was reported in a press release CoinReport received the show would be aired on WLNY (CBS New York), WPSG (CW Philly), WPCW (CW Pittsburgh), WKBD (CW Detroit), WUPA (CW Atlanta) and WTOG (CW Tampa Bay). According to the latest press release, the show is being postponed if not cancelled due to “unforeseen circumstances.”

13 half-hour episodes of the show will now be aired primetime, 8:00 PM EST/5 PM Pacific on these TUFF TV affiliate stations. Each episode will be aired twice a week.

The episodes will present information centered upon assisting new comers to the digital currency space. Viewers will learn things like researching, investing and staying secure in their attempts. Moreover, each episode will feature ICO and digital currency firms and how they affect the industry. 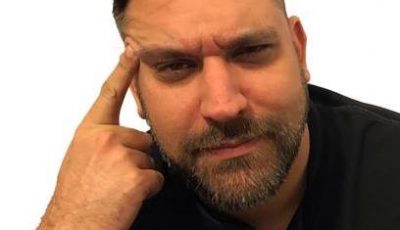