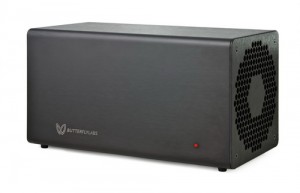 Butterfly Labs, a Kansas-based Bitcoin mining company that was shuttered under a federal complaint, will soon resume full operations under a judge’s order, reports the Kansas City Star.

US District Judge Brian C. Wimes had ruled that Butterfly Labs be shut down in September after the Federal Trade Commission (FTC) accused the company of taking millions of dollars from customers for computer equipment it failed to ship.

The company has had limited operations since then under the control of a court-appointed receiver, whose position will end with the order returning control to Butterfly Labs management.

“They’re going to be back in business,” said Michael Foster, an attorney at the Polsinelli law firm representing Butterfly Labs, to the Star. “The receivership is going away.”

In a statement emailed to the newspaper, an FTC spokesman said the agency plans “to continue our litigation in this matter and will move forward with this effort to protect consumers.”

Foster told the Star that Butterfly has products ready to sell and ship immediately should the receiver allow shipments during the interim period. But the company cannot exercise its old collect-first, ship-later sales practices under which it collected funds months before products were available, and which the FTC argues were never delivered. Butterfly Lab officials stated previously in court they had dropped the pre-paid orders business practice last summer.

The Star reported that in a court order last week, Wimes rejected the government’s petition for a preliminary injunction, which would have kept Butterfly Labs under the receiver’s controls as the firm and the FTC argued over the original complaint.

To be awarded the injunction, the FTC had to show that it was likely to succeed on its original charges. Although he was “troubled by some of the evidence” against Butterfly Labs, Wimes said the FTC fell short of a “stringent standard” on the issue. The judge said the agency failed to demonstrate there were continuing violations that needed to be stopped to protect consumers. Wimes also said the requested injunction would have been “very onerous” to Butterfly Labs and would have impacted parts of its business not related to the charged misconduct.

The company must report monthly to the court on its business operations and financial results under the judge’s order, said the Star.

The company must also inform the court about the status of its equipment testing and on the Bitcoin proceeds the tests generate. 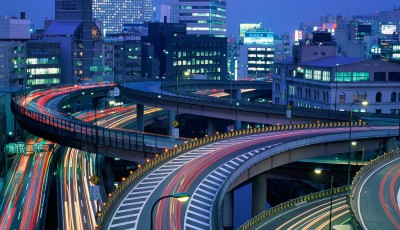