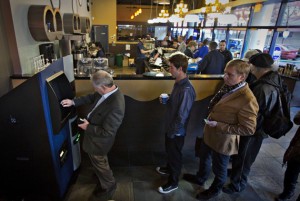 Yesterday, Habrahabr, a Ukraine news source, reported that A Ukraine-based company had launched 4000 Bitcoin ATMs, which allowed cash to be exchanged for BTC across Ukraine. The company in question is BTCU.biz, a Bitcoin buying and selling service. You can see a map of the new terminals here. The density is impressive: Most Ukrainian citizens likely now have a Bitcoin ATM within walking distance.

So far, most of the attempts to bring Bitcoin ATMs into service have been on a much smaller scale than this, often starting with pilot runs of only a few units. This level of saturation is unprecedented. So how did this relatively small Bitcoin startup succeed on this scale? The trick is that the Bitcoin ATMs aren’t just Bitcoin ATMs. They’re actually conventional ATMs owned by the “National Credit” Bank of Ukraine which have had their software updated to support BTC transactions. By partnering with a popular bank and leveraging existing infrastructure, BTCU.biz was able to leapfrog ahead of many of the dedicated Bitcoin ATM companies, without having to personally raise the capital necessary to put that many machines on street corners. 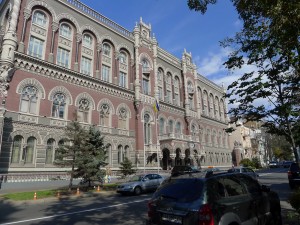 The machines sell BTC at a rate of $693 per Bitcoin, $45 above the current CoinMarketCap price of $648, a transaction fee of about 7%, which is on the high side, but may well be worth it for the convenience. Converting cash into Bitcoins has historically been by far the slowest and most tedious part of using Bitcoin, due primarily to the risk of credit card chargebacks. Physical ATMs are an elegant, convenient solution to the problem, but have so far been hamstrung by the startup costs of deploying the hardware at scale. Hopefully, BTCU.biz will serve as a model for future Bitcoin ATM roll-outs across the world.

The decision to deploy these machines in Ukraine is a savvy one, due to the country’s technical literacy and recent political instability. Bitcoin is a much more compelling option for daily finance when you can’t necessarily count on the government that backs your local fiat currency to continue to exist in its current form from month to month. Bitcoin usage has been growing steadily in Ukraine for some time, and the new availability of ATMs should drastically lower the barrier to entry for Ukrainian citizens looking to get involved. 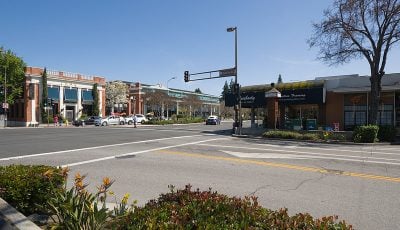