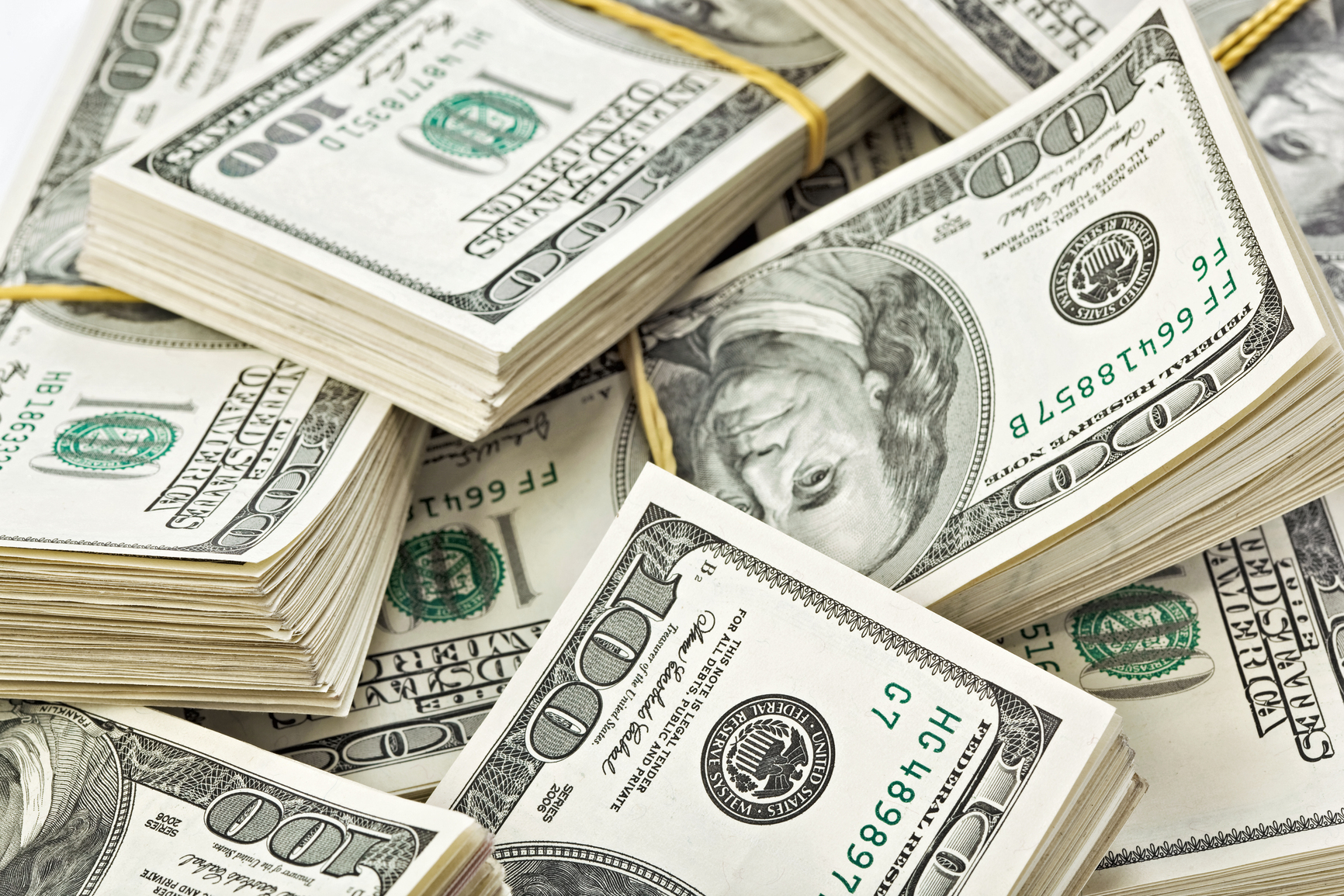 A bounty has been offered by early bitcoin adopter and millionaire, Olivier Janssens, to replace the Bitcoin Foundation with a new software. Janssens is offering $100,000 to anyone clever and creative enough to make it happen.

Janssens created the bounty due to his lack of trust with how the Bitcoin Foundation is currently operating.

“Unfortunately, it is internally recreating the same archaic political system that fails to work for society. Bitcoin is the currency of the internet generation. It puts the power back into the hands of the people. You cannot expect its main representative organisation to be exactly the opposite: A non-transparent, political and secretive elite. We have been trying to push the BF for transparency and clear communication for years, without result.”

Janssens believes he and other bitcoiners are left out of the loop in terms of what political moves the foundation is making. This is unacceptable, since bitcoin is a currency for the people to be in control of, rather than a select few.

“I want to announce today that I am organising a contest and giving $100k USD in BTC, to the group that can come up with the best platform to make this happen.”

Janssens expects the new platform to allow bitcoiners a place to voice their opinions and make proposals. He projects that there will even be a voting system where the people can send bitcoins to the feature of their choice.

With the new platform, a core team would expand on ideas and feature fully funded requests.

Some of the rules for entering the contest are as follows:

“This will allow Bitcoin to grow and expand at a rate it deserves, a rate that a political organisation such as the foundation can never accomplish.”