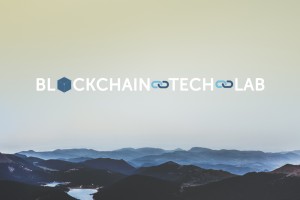 The press release sent to CoinReport explained the event will consist of a series of developer-focused sessions where attendees can learn about different blockchain applications. These practical and theory-based sessions will be taught by experts from leading global blockchain technology companies including Blockstream, Ethcore and Factom.

The courses offered include:

The Blockchain Tech Lab will end with a “blockathon,” sponsored by SILK Ventures, over the weekend. Teams of 3-5 will have to take on challenges related to blockchain innovation. The public is invited to participate, though those who attended the courses over the week will have an advantage by being able to apply their newly-acquired knowledge.

CoinReport reached out to Jan Skoyles, who works with marketing and media for Coinsilium, regarding the importance of holding the Blockchain Tech Lab:

“Whilst there is a huge amount of talk about the potential transformation we will see across industries as a result of blockchain technology, this will be limited if there is a shortage of developers who are aware of its various applications and how to build them. The Blockchain Tech Lab will be the first lab to cover such a wide range of blockchain applications from private to public to securitisation of assets, all taught by the leading minds in this space through theory and practical lessons. We’re looking forward to the launch of the inaugural Blockchain Tech Lab in London and welcoming many developers.”

Images via the press kit 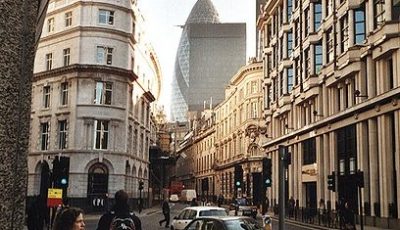