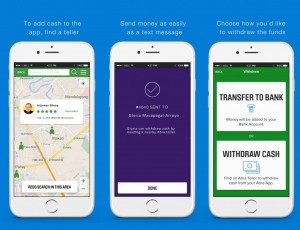 Silicon valley-based Bitcoin venture Abra announced it has received strategic investments in its $14 million Series A round, announced in September, from American Express and Ratan Tata, the chairman emeritus of Tata Sons, the holding company of Indian conglomerate Tata, reported Forbes.

The news outlet reported that Abra will soon be available to all registered users in the Philippines and the United States offering services that allow merchants to accept digital cash from consumers using its app.

Harshul Sanghi, American Express Ventures managing partner, said in a statement, “As people and businesses transact more globally, there’s a need for more convenient and affordable ways to move money, and we think the blockchain could play an important role in the evolution of money transfer and commerce, especially in emerging markets.”

Abra CEO and founder Bill Barhydt told Forbes in May that the idea behind the company is that anyone should be able to send money from their phone to any other phone.

The Abra app doesn’t stop there, it also lets users store money digitally on their phones and, using a network of Abra tellers or traditional bank routes, exchange that digital money for cash.

All the money is stored directly on the phone as fiat currency, not Bitcoin, so Abra never touches the money.

In its report, TechCrunch explained how Abra works, writing, “Users can deposit money into the app either via a linked bank account, or by utilizing Abra’s network of Abra Tellers, which are like human ATM machines.”

“After setting their own fee, Tellers meet a user in person to accept a cash deposit and credit the user’s account with funds (or vice versa, if the user wants to cash out).”

TechCrunch added, “After a user’s account is credited with funds, the money is instantly converted to bitcoin behind the scenes, but still denominated in a traditional currency.”

Explaining how Abra tackles Bitcoin’s volatility, Barhydt told TechCrunch that his company promptly creates self-settling contracts, which are put up on the blockchain and allocated to a counter-party that will take part in the hedge, with users getting a short contract to protect the price, while the assigned counter-party goes long on the hedge. Barhydt explained to TechCrunch that Abra had found willing counter-parties ranging from exchanges to mining firms.

The work at the backend sounds complex, but Barhydt emphasized that users will be able to benefit from the service without knowing (or even seeing) any of the complexities of Bitcoin and the blockchain. 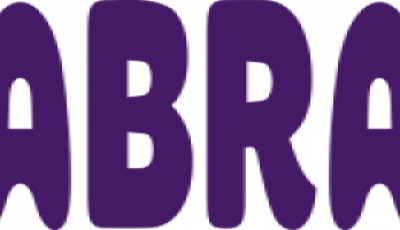 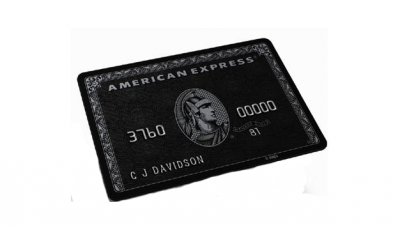