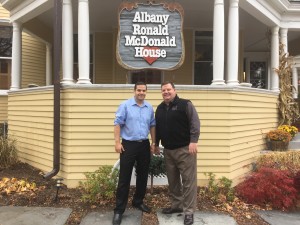 It’s been six years since the first exchange of bitcoin for Papa John’s pizza took place over the Internet. To celebrate the Bitcoin Pizza Day this year, the NY Bitcoin Group has teamed up with the nationwide pizza chain and the Ronald McDonald House Charities of the Capital Region (RMHC). Starting May 16th, Papa John’s pizza slices can be bought for children and families at the RMHC using bitcoin.

According to a press release sent to CoinReport, Papa John’s will open a merchant account with bitcoin payment processor BitPay to accept bitcoin purchases on pizza slices. One slice will cost 2,190 bits ($1 USD). Purchased slices will be delivered on Sunday, May 22 to children and families at the RMHC.

This event follows the success of last year’s event, when NY Bitcoin Group and Papa John’s delivered 450 slices to the Bernard and Millie Duker Children’s Hospital at Albany Medical Center.

“Last year was simply amazing. We had a chance to showcase bitcoin’s technological strength by delivering pizza to the families and children at the Bernard and Millie Duker Children’s Hospital,” said Paul Paterakis, one of the co-founders of the NY Bitcoin Group. “We had folks buying slices from as far as Russia and India.”

Donors can participate by going to the BitPay order page. 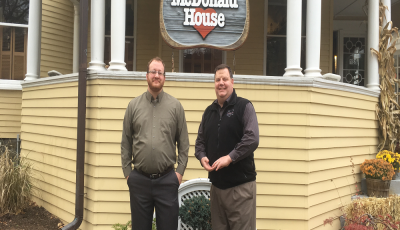 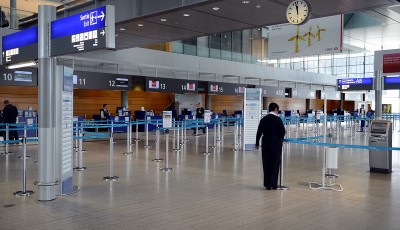