A virus has been discovered on Norway’s Facebook, and it is spreading around the world. The virus is being labeled as a phenomenon, and takes the form of a direct Facebook message.

An attachment included in the message is in the form of a picture. Downloading or opening the message will infect one’s computer.

The virus was first discovered one week ago in Norway by telecom giant, Telenor, according to the Norwegian Center for Information Security.

Vidar Sandland, a senior adviser from Norsis, warns Facebook users to be on high alert. He says:

After infecting a computer, the virus begins mining for bitcoins and altcoins. Digital coins are then sent back to the anonymous hackers.

If contaminated with the virus, a user’s computer speed will slow down. The machine will start to make louder noises than usual, and overheating of the device will occur. This is due to the amount of energy consumption required in order to mine for bitcoins.

Hackers have created some very crafty schemes to abuse other people’s devices to mine for digital currency. Kaspersky Securities discovered that a bitcoin mining malware has increased sine 2013 by almost 25%.

The security company helps to identify new methods of financial malware, such as banking Trojans and key-loggers.

Android apps have been found to have infected coding installed in them, which takes advantage of the smart device by mining out bitcoins. This has led phones and tablets to overheat and need more charging sessions.

These forced mining malwares have proven that at technology improves, so will their crooked capabilities. 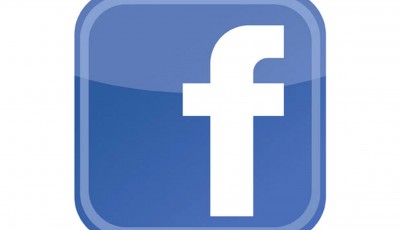 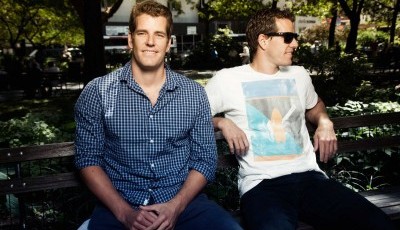