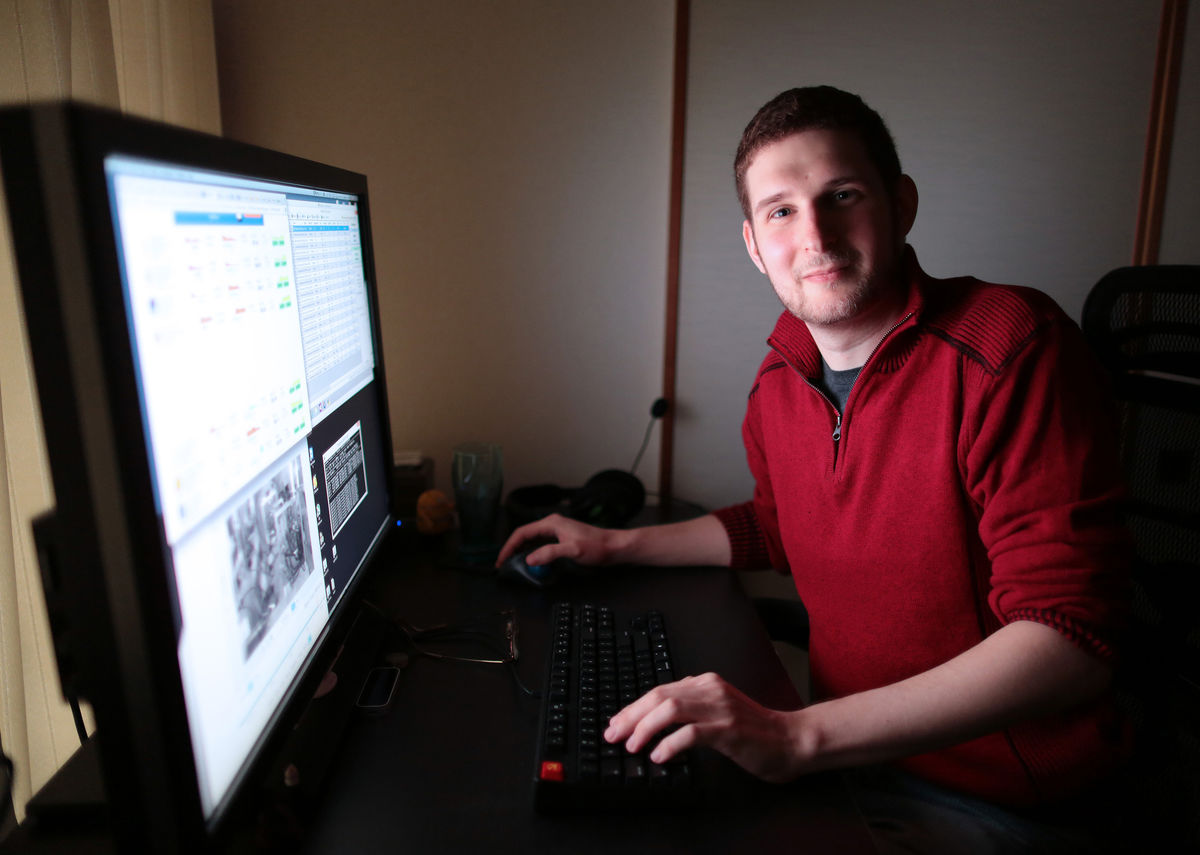 Mining for bitcoins can be a major setback when looking to profit off of the digital currency. A bitcoin miner exerts massive amounts of energy through use of powerful hardware. One such bitcoin miner used his noggin to come up with a way he could fully profit off of his bitcoins.

Alex Wilhelm is a bitcoin miner who lives in Tokyo, Japan and has 30 remote-controlled servers in Austria, mining for bitcoin. Luckily for Wilhelm, he does not need to pay an electric bill.

Wilhelm’s father supplies his son with electricity through an old water-driven turbine that survived World War II. The turbine is located in Wilhelm’s childhood home.

“Basically you’re turning electricity into money. If the electricity price goes up the math stops working.”

The software engineer’s operation consists of circuit boards in racks, hung all throughout his childhood playroom. The room is loud, as all of his machines and cooling fans work in unison to extract as many digital coins as possible. He added jokingly:

“You can imagine if you have something like this at home, your wife won’t be very happy. It’s just loud and it’s hot and it’s expensive.”

As for Wilhelm’s 60-year-old father, Mr. Welhelm views bitcoin’s value more as sentimental rather than financial worth. With fears of his land being stripped away from him due to an expiration of subsidies by 2016, Mr. Wilhelm hopes bitcoin can save his home. His family has owned the land for over 6 generations.

On his thoughts about bitcoin mining, Alex Wilhelm stated:

“It all depends on the value of bitcoin. If you’re mining at this stage, you’re not doing it to make dollars, you’re doing it because you believe it will go up.”

Bitcoin mining is the only way the bitcoin community can produce brand new bitcoins. Although mining is not energy efficient, it is the only way to see through to Satoshi Nakamoto’s plan of having 21 million bitcoins in existence. As of today, a little over half of the total amount of bitcoins have been mined.