More Than half of all Bitcoin Transactions are from Gambling Sites. But is the Future of Bitcoin a Safe Bet?

There are many parallels between the risk of betting on bitcoin as the currency of the future and the risk of placing a bet on the Yankees. For one bitcoin enthusiast those risks are one and the same.

Bitcoin advocate, entrepreneur and CEO of Bitcoin Sports Trade, Tyler Wilson discusses what bitcoin means to the world and how it is the innovation that inspired him to create BitcoinSportsTrade.com

Wilson shares his thoughts on the true power of Bitcoin. “Bitcoin means much more to the world than just a new form of money” he says. “Bitcoin at its core represents the decentralization of a corrupted banking system and the freedom of choice. Bitcoin literally has the potential to unify the world and give the power back to the people”, he explains.

“Using bitcoin to facilitate a bitcoin sports betting site is fun and all but what bitcoin really represents has far greater significance to me”. Bitcoin gives a voice to the people, so the more we use bitcoin collectively, the louder that voice becomes, according to Wilson. “The more companies start to accept bitcoin and the more bitcoin based businesses are started, the more we will be able to shift the imbalance of control in the world”, he says.

“Bitcoin is not controlled by any single entity. Nobody’s in control so no one can tell you what to do with your bitcoins and how to spend them. Isn’t that the true definition of democracy?” Tyler explains.

Maybe I’m crazy but I envision a day when the whole world can be interconnected through bitcoins and we have a democracy dictated by the pulse of the people and not the banks.

A Risk Worth Wagering

It just clicked for me, says Wilson.

Wilson describes how the concept of BitcoinSportsTrade.com was created, “I started thinking about ways I could become what bitcoin is to online transactions but for the online sports gambling world. The essence and ideology of our sports betting platform is all modeled after the concept of bitcoin. From the infrastructure to the freedom of choice it represents”, he says.

“Bitcoin functions through a peer-to-peer platform so we were inspired to model our site as a head-to-head sports betting platform. Bitcoin exchanges like bitstamp function on supply and demand which creates the current market price of a bitcoin so we modeled that concept as well by allowing bettors the power to choose their own bet lines based on supply and demand”, he explains.

“We also modelled the anonymity of bitcoin by only requiring an email address to play and the transparency of blockchain in the sense that everybody’s bets can be seen on the board just as blockchain shows every transaction. All in all, bitcoin allowed me to create an innovative business that could have an impact on the sustainability of the bitcoin economy as a whole”, according to Wilson.

While online sports betting still remains a very gray area especially in the US. Online Gambling is a multi-billion dollar industry whether we want to accept it or not and the emergence of bitcoin makes it more easily accessible for Americans. Does this mean online gambling will continue to have a major impact on the bitcoin economy in the future? 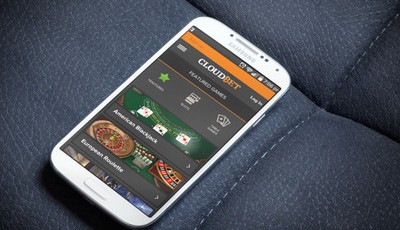 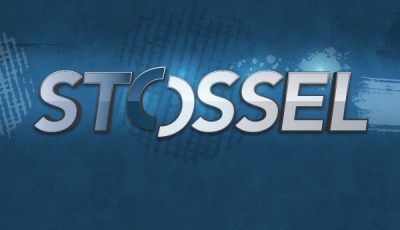 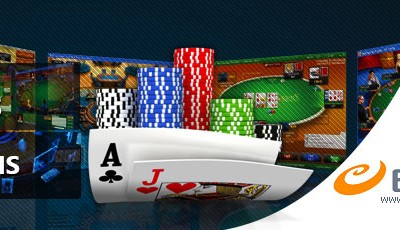