ascribe GmbH has announced the release of scalable blockchain database BigchainDB, along with the name of their first customer, Everledger. The company, a service for artists to track intellectual property, made the announcement in conjunction with CEO Bruce Pon’s presentation at the Block Chain Conference in San Francisco earlier this week. 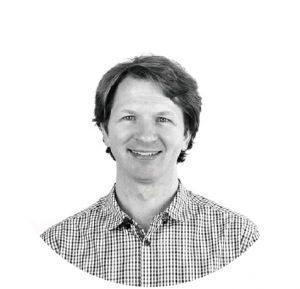 “The breakthrough was achieved by imbuing the best characteristics of blockchains, immutability and decentralization onto an existing big data distributed database,” said Trent McConaghy, CTO and project lead, in a press release sent to CoinReport.

“In conversations with the community, the emphasis seemed to be on scaling up blockchains. We came to realize that a distributed database perspective brought a lot to the table, not only for scalability but also for other key database functionality like a flexible query language, efficient querying, and a permissioning system. Our approach was to ‘blockchain-ify’ a scalable distributed database.”

BigchainDB can process one million writes per second and allows for the deployment of blockchain applications and platforms at scale. The database is designed for scenarios that require high-throughput, higher storage capacity and lower latency. Applicable use cases include streamlining clearing and settlements in the finance industry and tracking supply chains.

The throughput capacity of this database exceeds the peak volume of NASDAQ by 10 times.

BigchainDB’s first customer, Everledger, is a ledger for diamond transaction verification and identification. The company has already proven its position in the diamond industry, with its platform having embedded one million diamonds in 2015. 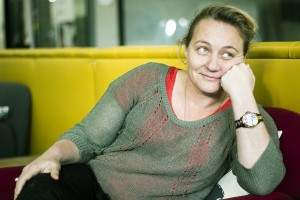 “It’s a natural fit to work with ascribe, especially given we often shared our challenges and concerns as we were tackling similar problems at scale in parallel universes – digital and physical assets,” said Leanne Kemp, CEO and founder of Everledger. “It’s a privilege to work with the entire team at ascribe.”

ascribe is in talks with other enterprises regarding the deployment of BigchainDB. The company is also working with blockchain and cloud platform providers to integrate the database into their solutions.

ascribe released a whitepaper in conjunction with the announcement. A briefing of the paper that CoinReport received can be read here. 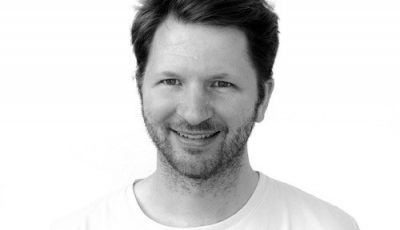