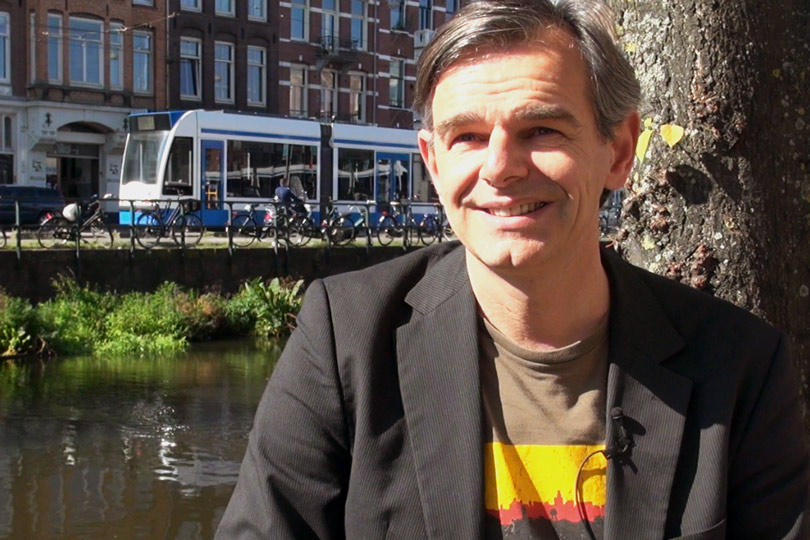 Bitcoin has had a remarkable journey across the globe so far, and it’s still only in its infancy. Many countries have adopted the bitcoin culture, but India remains on the fence.

It would be a hard pill to swallow for virtual currency enthusiasts if the Reserve Bank of India were to completely rule out bitcoin, as they have been attempting to do as of late. With India’s massive population of tech-savvy citizens, and poor people who want to step foot into the financial world, Aaron Koenig claims India could be the breeding ground to make bitcoin bigger than ever.

Koenig tells the Economic Times that many people in India own mobile phones, and that a phone is all it takes to be apart of the bitcoin community. Bitcoin transactions are done electronically and only take a few seconds to complete.

Aaron Koenig is a an organizer for Bitcoin Exchange Berlin and a member of the Global Bitcoin Alliance.

As for India’s current state of bitcoin, legal action is being taken to seek clarity on bitcoin regulations.

Due to fear from tax officials, many Indian BTC businesses have closed their doors. However, a Bangalore-based firm hopes to acquire specific information on how bitcoin could be regulated. The firm, Chaitanya & Associates, Advocates looks to represent the governor of the Indian Reserve Bank for answers.

Initially many citizens panicked when they heard of the Bank’s bitcoin ruling in India, but Koenig remains optimistic that bitcoin and India will assist each other in economic growth.

The Reserve Bank views bitcoin as a threat that will lead to money laundering, due to recent headlines of bitcoin being abused in the black market. However, they shouldn’t allow this one thread of bad news spoil their view on what can be an economic boost.

It is expected that later this month, that there will be more information regarding the regulations of bitcoin in India. Coinmark founder Sathvik Vishwanath says that the Nishith Desai Advocates and the Bitcoin Alliance of India will meet officials from the Reserve Bank sometime in mid-February to explain and examine everything about the digital currency.

If bitcoin is given a chance to make a good impression to Reserve Bank officials, Koenig, along with millions of Indian bitcoin enthusiasts would forever be apart of BTC history.