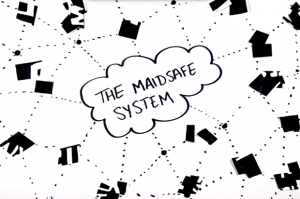 After selling $6 million safecoin in five hours during a crowd-sale, Scottish company Maidsafe is going one step further. It has announced that over 500 developers have been enlisted to help build Project SAFE. It reads in the announcement,

“The independent developers are working on a range of products and services, all of which will be safe from hackers and other attacks because of the decentralized, peer-to-peer nature of MaidSafe’s SAFE (Secure Access For Everyone) network, in which all data is shredded, encrypted and distributed to participating computers, or ‘nodes,’ throughout the world.”

MaidSafe incorporates a blockchain-like protocol that uses safecoins, which helps promote the decentralization of almost every part of the internet, including web services.

Over 500 Developers Signed up for Project SAFE

Among the many projects that are being developed, MaidSafe is building alt-coin wallets, a decentralized music store, secure messaging applications, unlimited file storage, and an alt-coin and fiat currency exchange.

As soon as project SAFE launches, users and developers will be able to cash in on the success, according to the announcement. They will be rewarded for their effort by “allowing their computers to be used as nodes through the issuance of tokens called safecoins.” Unlike Bitcoin where mining is the way to create new bitcoins, MaidSafe calls its providers “farmers.”

The announcement also mentions that the MaidSafe platform allows third-party developers the opportunity to work in an environment that removes many risks that are associated with start-ups. Everyone will be in total control of the data because of self-authentication. It is explained that,

“In essence, nobody knows where any data is located, thereby providing completely private and unilateral access by individuals.”

Once it is working, the MaidSafe network will allow users the ability to manage information without the involvement of third-parties. This means that users will be able to share, chat, publish, and store by their own judgment without any outside involvement. 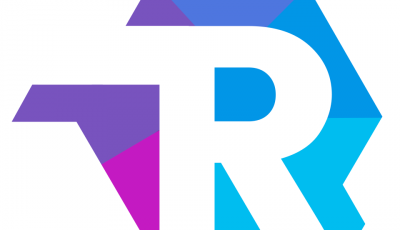