Computer science, despite being the most modern academic discipline, is still generally taught in remarkably old-school, low-tech ways: dry textbooks and pencil and paper problem solving. The good news is that private industry is rapidly growing to fill the dead spaces left by academia, and some of the free options are genuinely useful, including Project Euler, and Khan Academy.

Sometimes, though, it’s nice to be able to pay for more polished and better supported educational content. If you want to pay for that content with Bitcoin, your options have been pretty limited until recently — however, the situation is starting to improve. One solid option on that front is KTByte, an online Java textbook that has a couple of really neat features, including in-line code samples with syntax highlighting, and in-browser runnable, editable code samples (which is really, really useful for beginning 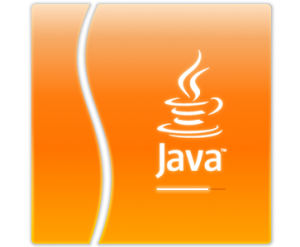 The first tutorial is free, and the rest of the tutorials are charged for. They’re a bit pricey (about the cost of a conventional textbook) but seem to be generally of high quality. Personally, I’d recommend going through the first tutorial or two, and, once you know the basics, migrate to a dryer but cheaper tutorial.

Still, if you’re looking to get into Java programing, and want to support Bitcoin businesses at the same time, KTByte is going to be hard to beat.

Note: This article is part of a new series in which we give shout-outs to Bitcoin businesses that we think are cool – this article is not a paid advertisement, and we have not been contacted by KTByte.