UK-based analyst firm Juniper Research released a report Tuesday that suggests the number of active Bitcoin users around the world will reach 4.7 million by the end of 2019, compared to slightly more than 1.3 million last year.

But the report argues that exchange trading will continue to dominate the use of Bitcoin, while retail adoption will be largely restricted to relatively niche demographics, said Juniper Research in a press release.

According to the report, while a high number of high-profile merchants are supporting Bitcoin payments, activity levels from both online and offline developments are considerably low. Windsor Holden, the report’s author, said, “While average daily transaction volumes have increased by around 50% since March 2014, the indications are that much of this growth results from higher transaction levels by established users rather from any substantial uplift in consumer adoption.”

The report lists a number of factors it claims would continue to hinder growth, in particular the difficulty in communicating the concept of digital currency payments to end users. The report also argues that Bitcoin’s historical association with – and continued use by – criminals for illegal purchases and money laundering is likely to serve as a further deterrent to mass adoption.

The report also notes that with many Bitcoins being hoarded by early speculators, supply of the digital currency could be further restricted with Bitcoin mining profitability jeopardized by a combination of the Bitcoin’s volatility, lower Bitcoin yields, and rising electricity costs.

Other findings in the Juniper Research report include:

The report is available for purchase on Juniper Research’s website.

FitCoin app pays users in Bitcoin as they exercise 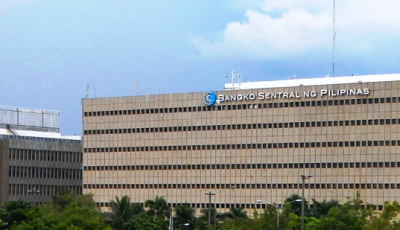