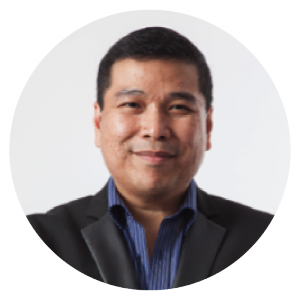 Singapore-based ODX Pte. Ltd., which powers the Open Data Exchange (ODX), a global decentralized marketplace where publishers and internet service providers (ISPs) can transact at scale to deliver free internet access to consumers in emerging markets, has announced that it has more than $60 million in commitments from prominent names in the technology and blockchain space for its private token sale.

With its exchange, ODX Pte. Ltd. hopes to solve one of the most fundamental problems for consumers in emerging markets: internet access.

DNA Fund co-founder Scott Walker said in the press release we received, “Free and fair access to the web is a fundamental human right. The dynamic nature of emerging markets creates unique challenges that have never confronted the developed world but also opens up opportunities for innovation and growth. We are proud to be part of the elite group of early supporters of the ODX platform, which will leverage blockchain technology to enable the delivery of free mobile internet access to underserved populations across the world.”

The average internet user in several emerging economies like Southeast Asia, Latin American and Africa is who is online just via paid internet access less than ten days every month. This is because mobile data is costly, free public Wi-Fi and cable/DSL choices are not enough.

The fact that over 80 percent of the world’s internet population lives in emerging economies makes the situation even more problematic is taken into account.

ODX Pte. Ltd. founder and chairman Nix Nolledo said, “Blockchain is a revolutionary technology, with extensive benefits to enterprises, government entities and private citizens alike. It provides the perfect framework for our platform, which brings together internet service providers and publishers from around the globe in ways that have never previously been possible.”

The company says it is distinctively placed to carry out this lofty task, as its parent firm, Xurpas Inc., the largest consumer technology firm in the Philippines, has over 900 employees across offices in Southeast Asia and has already created a huge network of business relationships that will be utilized for the growth and expansion of ODX. 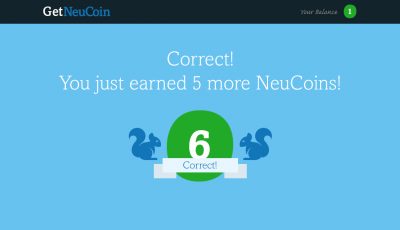