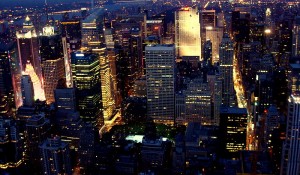 MarketWatch reports that the city has issued a Request for Information (RFI), due January 15, that is soliciting information about a potential mobile payments system. Prospective methods include Bitcoin, PayPal, and Apple Pay.

Currently, ticketed motorists pay fines online, by mail, or in person at the courthouse; however, the online system is not mobile friendly and payments by credit or debit cards are subject to a 2.5 percent convenience fee, reports MarketWatch.

According to the news outlet, NYC said that offering mobile payment options might help curb the fines the city garners every year from base fines and penalties on unpaid tickets – late fees kick in 30 days after a ticket is issued.

Ars Technica reports that in its RFI, the city’s finance department outlines what it is looking for in a new ticket payment system, including support for paying very recently issued tickets (which would have not yet been entered into NYC’s system of record), as well as an “aesthetically pleasing” mobile interface that requires users to enter minimal information. As reported by MarketWatch, the envisioned interface would enable users to take a photograph of their parking ticket or scan the ticket’s barcode to access their ticket information and initiate payment through a one-click system on their mobile phone. Ars Technica notes that the municipality is also considering ways to allow people to schedule parking ticket hearings through their phones.

According to MarketWatch, NYC said it has a lot to learn about the mobile technology market and whether its adoption would be viable. The municipality said its RFI will help with its “understanding [of] the current market environment for mobile payment options.”

The Problem With Bitcoin Banks 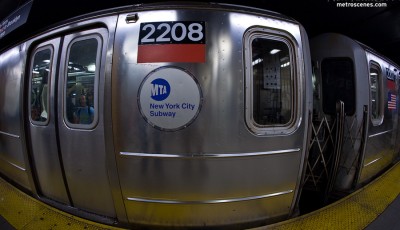 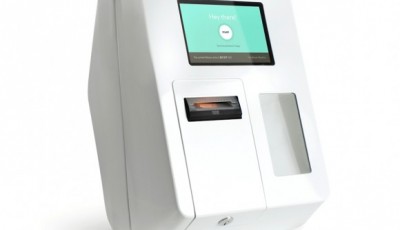