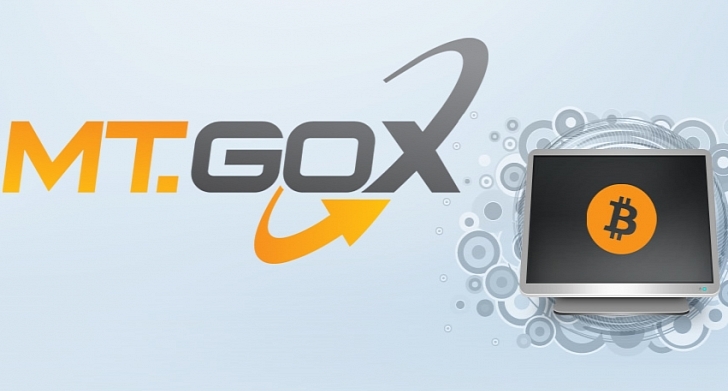 Earlier today, the Mt.Gox exchange released an update on the status of their bitcoin exchange platform. The company has announced that withdrawals and transfers of bitcoin will resume very soon.

The release comes after the exchange was infected with a denial of service attack at the hands of computer hackers.

The company wrote in their statement that BlockChain.info security assisted them in installing a ‘unique identifier’. The identifier will survey whether or not a transaction has been modified. The new security measures will prevent fraud, as well as protect privacy and assets of customers.

The new system will allow the Mt.Gox exchange to resume bitcoin withdrawals in the very near future. Mt.Gox has been decommissioned for almost 2 weeks since the attack. As soon as operations begin, the exchange will moderate daily and/or monthly limits to assure situations like these don’t happen again. The release reads:

“At the beginning we will do so at a moderated pace and with new daily/monthly limits in place to prevent any problems with the new system and to take into account current market conditions.”

The Tokyo-based exchange claims that the launch of the new system will need a three-step process. The process includes re-indexing all of the near 32 million entries of the entire Blockchain, fully deploying a new NTX ID, and implementing a new bitcoin withdrawal queue.

A new secure log-in system has been incorporated to the site, which sends emails to users after each successful log-in.

The Mt.Gox team says another update will be released this Thursday.

Mt.Gox is doing all they can to fix things. The temporary suspension started back on February 7th. The exchange is optimistic that there will be a light at the end of this dark tunnel.

A domino effect followed the Mt.Gox exchange, as computer hackers soon took to Bitstamp later that week. Other exchange services then took necessary precautions to avoid having their businesses disrupted, by minimizing and moderating bitcoin transactions on their sites.

The attack has easily been classified as the company’s darkest hour. In 2011, the Japanese exchange was setback due to a massive hack, but they were able to bounce back from it. If all systems go accordingly, Mt.Gox may one day look at this present issue and remember it as a hurtle that they were able to overcome.

The exchange has proven its determination to remain a key player in bitcoin’s evolution. But the question remains, will they be around to see that evolution?

For more news on Mt.Gox, stay tuned to Coinreport.net.