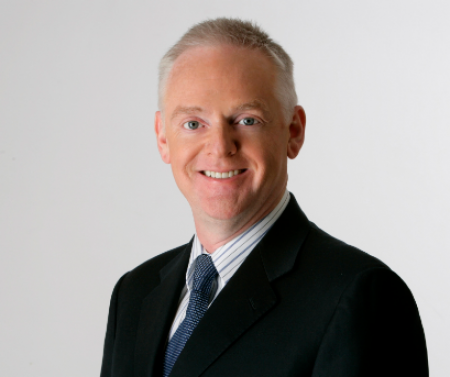 The formation of the Manx Digital Currency Association took place recently and consisted of 40 industry participants. The meeting was chaired by barrister Paul Davis, and moved quickly to approve the new group.

“The formation of the MDCA represents the first step in creating an open and collaborative resource which brings the island’s most forward thinking and enterprising individuals together to both initiate and support those new to the market, and guarantee the island’s future in this very lucrative field.”

The MDCA’s website is currently not set up, but promises to provide a list of all those who attended the meeting when it is up and running.

After a Financial Supervision Commission ruling on bitcoin exchanges to not require licenses for activities, CEO of eGaming Development, Peter Greenhill, advised those in attendance that there is currently no Department of Economic Development policy on eCurrency. To correct the lack of such a policy, a document is being created within the government to have one.

Greenhill says he will provide updates on the government’s progress.

The Financial Supervision Commission was said to have been supportive of the formation of the MDCA, though it was not in attendance. The Commission will consult the Association regards to move forward with respect to the possible legislation or regulation of digital currencies.

Paul Davis praised the Commission’s respect towards the Association’s efforts. He also stated:

“To those not immersed in the world of computers and the internet, crypto-currencies are not easy to understand. Even so, very few can deny that they represent a groundbreaking and exciting addition to the world of global transactions, and all that that entails.”

Davis also took time to announce Israel’s Isle of Man’s trade mission, which starts this September. The mission will affiliate with digital currency developers and businesses to be used as the base for future development and activities.